ABOUT US
AASEA is a 21st century art agency with advisory and curatorial arms, as well as an affiliate art and market news bureau, Art & Market. It commands specialist expertise in Asian art of the modern and post-war eras from the 1930s to the 1980s.

Since its establishment in 2016 by Wang Zineng, AASEA has always presented an agile and adept organisational structure for today’s multivariate art-world, handling modern and post-war Asian art of the utmost art historical significance and market value. AASEA is a team of eight comprising specialists, advisors, liaisons and writers directed by Jefferson Jong. Founder Wang Zineng, who holds double appointment as Head of Modern & Contemporary Art, Asia at the international auction house, Bonhams, plays a backseat strategic role at AASEA.Situated in Singapore, and in the midst of establishing a second advisory office and viewing room in Jakarta, Indonesia in 2020, AASEA forges mutually beneficial partnerships with auction houses, galleries and dealers globally to expand the scope of its expertise, curatorial projects and client base.
The Team 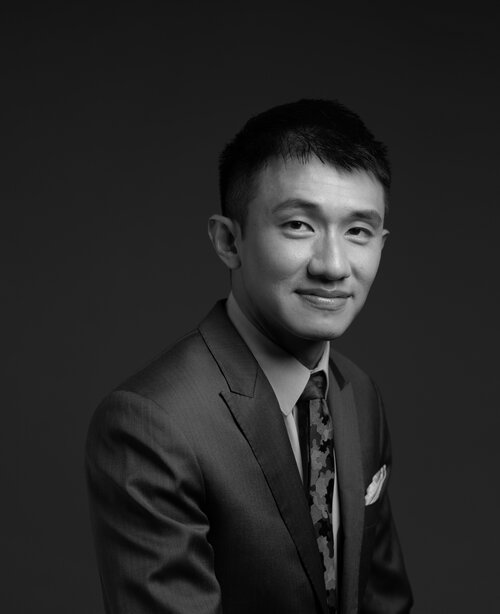 AASEA founder Wang Zineng takes on double appointment, becoming the Head of Modern & Contemporary Art, Asia with the international auction house Bonhams in Hong Kong. He will take a backseat role in AASEA taking care of strategy and planning. Zineng's appointment dovetails auction and art advisory expertise, and expands AASEA’s abilities to handle and offer clients a wider range of art, through the broadest possible engagement and transaction channels: from exhibitions and private sales to auction placements. 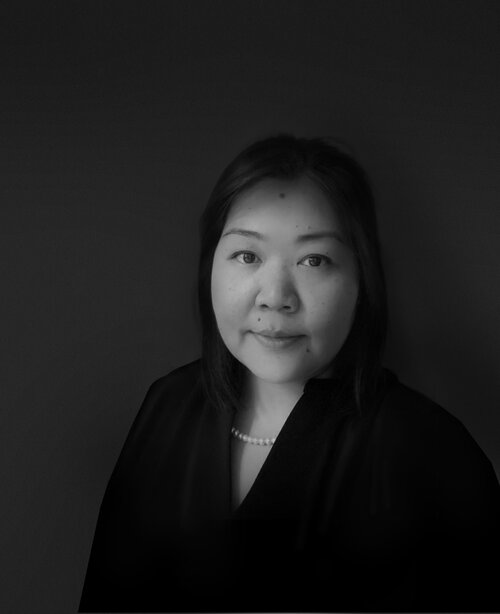 Diana brings a wealth of experience having led and realised challenging exhibitions and museum projects in her previous roles at Singapore Tyler Print Institute (STPI), NUS Museum in Singapore as well as Yuz Museum, Jakarta and Shanghai. In her most recent appointment as Deputy Director of Yuz Foundation, Shanghai, she contributed to the development of Yuz Museum from the ground up alongside founder Budi Tek, first in Jakarta in 2008, and then in Shanghai from 2014. In this role, she was involved in the conception and execution of KAWS – Where the End Starts Exhibition (2016- 2017) and Random International’s Rain Room (2015-2019). Diana was also instrumental in brokering the landmark collaboration between YUZ Museum and the Los Angeles County Museum of Art (LACMA) to develop and share exhibitions and programmes across the institutions.

Diana will establish AAJKT to be fully operational by April 2020, and work alongside AASEA Director Jefferson Jong, who leads all aspects of its advisory, curatorial and design work. Born in Indonesia and based in Singapore, Jefferson is in a strategic position to navigate these two significant art hubs in Southeast Asia. Together, Diana and Jefferson will expand the scope of the advisory’s expertise, curatorial projects and client bases in Indonesia. 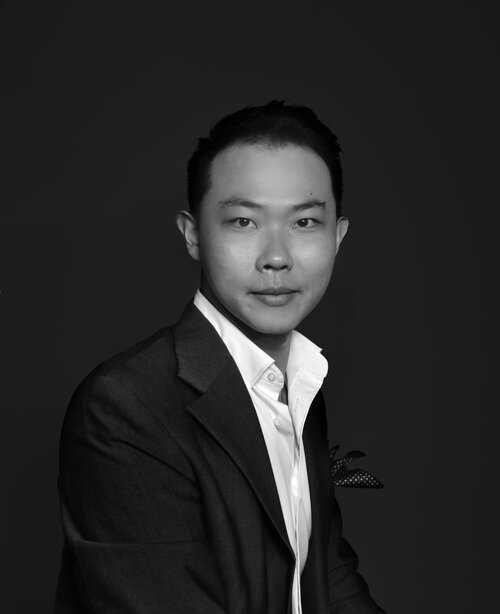 JEFFERSON JONG
Partner & Director
‍
Born in Indonesia and based in Singapore, Jefferson is in a strategic position of being able to navigate these two significant art hubs in Southeast Asia. Graduated with a masters degree in architecture, his interests are however not limited to just the built environment. Jefferson previously interned at Christie's Singapore, Sundaram Tagore Gallery, FARM Architects and Ong&Ong. He also independently manages projects in curation, interior design and graphic design with clients based in Europe and Asia. Jefferson aspires to utilise his multi-disciplinary background to promote the appreciation of Southeast Asian art within the region and beyond.

In his previous role as Indonesian Liaison and Design Lead, Jefferson plays an important role in placing significant Southeast Asian artworks in important collections, cultivated relationships with various stakeholders in Asia and managed all aspects of visual, communication, spatial design for AASEA. Jefferson will take an expanded role as Director and will actively lead all aspects of AASEA’s advisory, curatorial and design work. 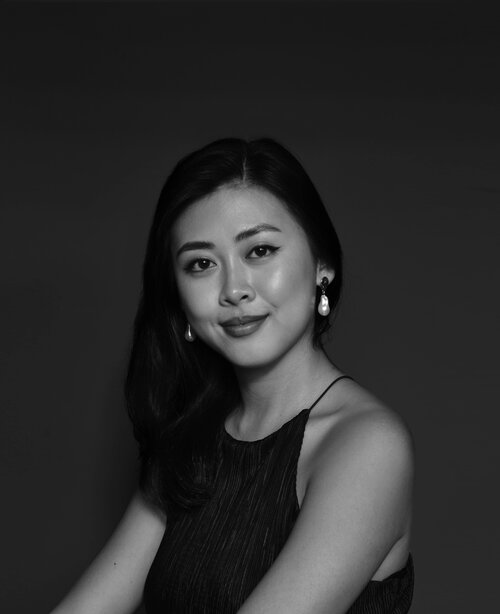 Chingyi joined Art Agenda, S.E.A. in August 2018, upon graduating with a BA (Hons) in Art History from the University of Warwick. Her current role sees her working across aspects of research and writing, administration, social media optimisation, and client relations.

Prior to this position, Chingyi had various art world experiences in Europe and Asia – at the 57th Venice Biennale (British Pavilion), in the Asian 20th Century and Contemporary Art Department at Christie’s Hong Kong, and at Gajah Gallery, Singapore. Hoping to share her passion for Asian modern and contemporary art with existing and new clientele, she strives to hone her specialist knowledge in that area to better engage and inspire them. 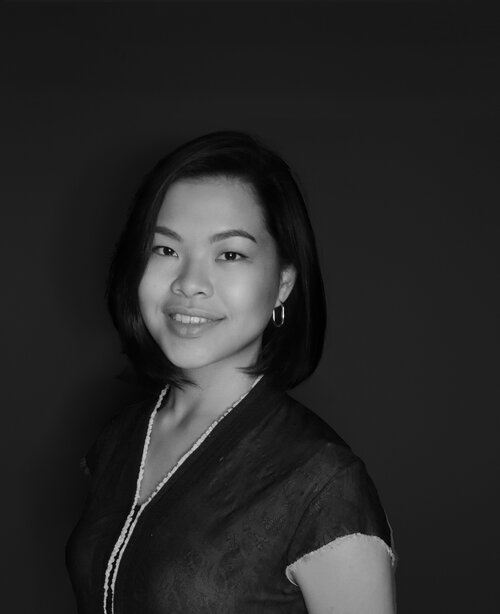 Andari joined Art Agenda, S.E.A. as Indonesian Liaison in October 2019. Born in Jakarta and raised with an international background, she received a degree in Fine Arts from the Royal Melbourne Institute of Technology University in Australia. During her time in Melbourne, she worked with Ian Strange and other artists on curated exhibitions, and art fairs such as SAATCHI Art's The Other Art Fair in Melbourne.

Andari will set up our office in Jakarta in 2020, with aspirations to promote modern Southeast Asian art to young collectors. Based in Jakarta, she will work in areas of administration, client relations and art advisory. 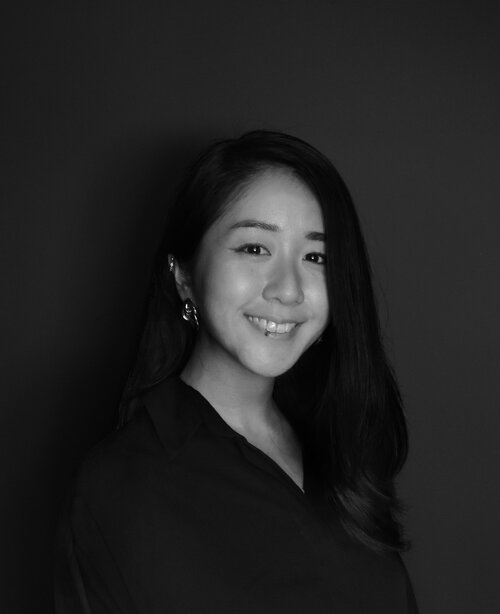