In The Studio: Cheong Soo Pieng Between Abstraction and Figuration – is an imaginary re-creation of the 1970s art studio of Cheong Soo Pieng, one of Asia’s most significant 20th century artists. The artist’s 1970s oeuvre illustrates a modern artist at the prime of his career, ceaselessly experimenting and traversing an impressive breadth of styles and mediums with ease. Working closely with the artist’s estate to showcase over a dozen of his sculptures, relief paintings and mixed media works, the booth will present intimate and illuminating connections between artworks, archive and the artistic legacy of Cheong Soo Pieng.

Cheong Soo Pieng was a ceaseless innovator and never settled for an established style. Alongside other émigré Chinese artists in Singapore, he was a proponent of a localised modern  art movement termed Nanyang Style. Throughout his life, he worked across varied mediums and  styles, developing a highly iconic visual vocabulary that was reflective of both an international modernist slant and a commitment to depictions of the localised environment in the Nanyang region. 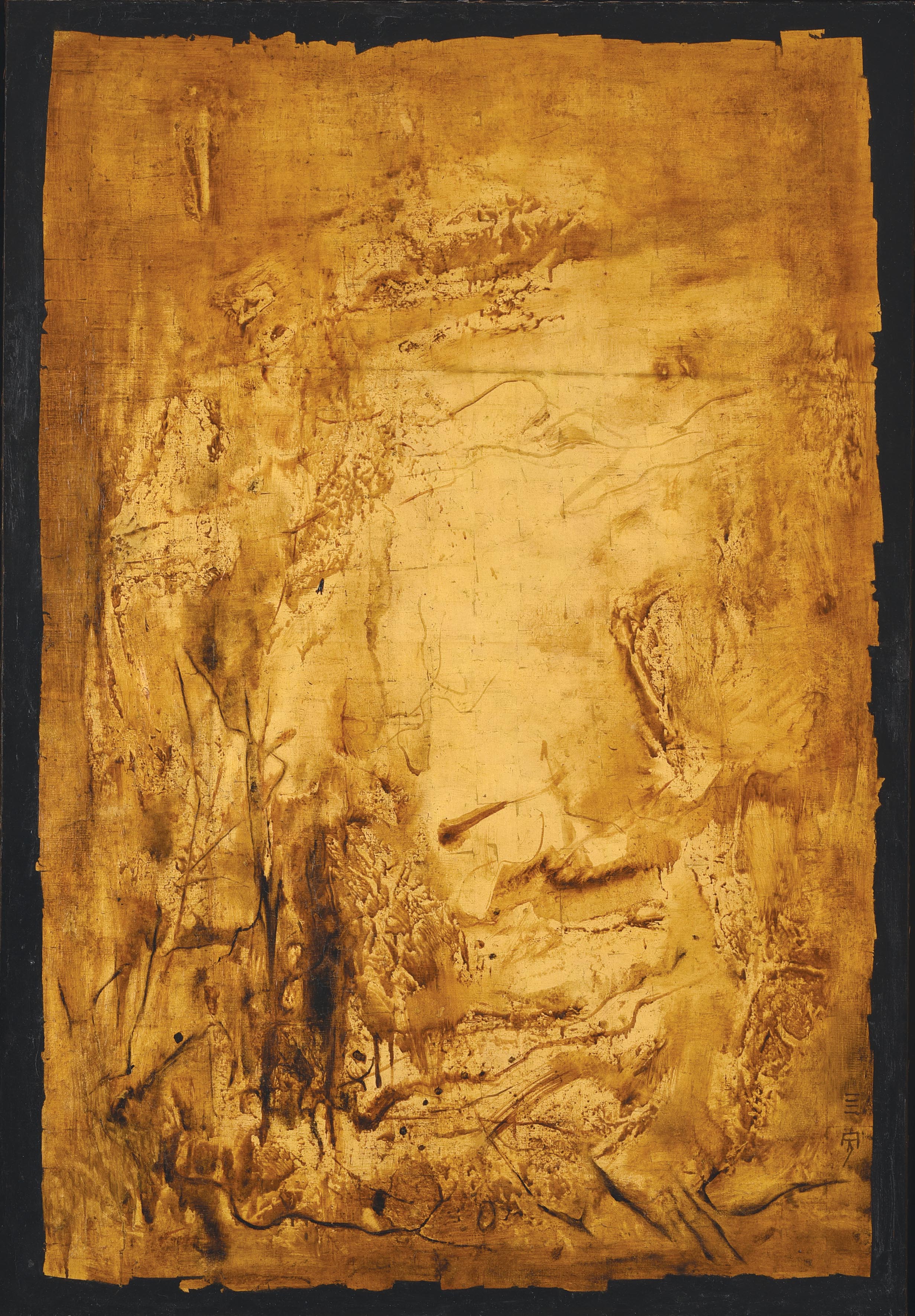 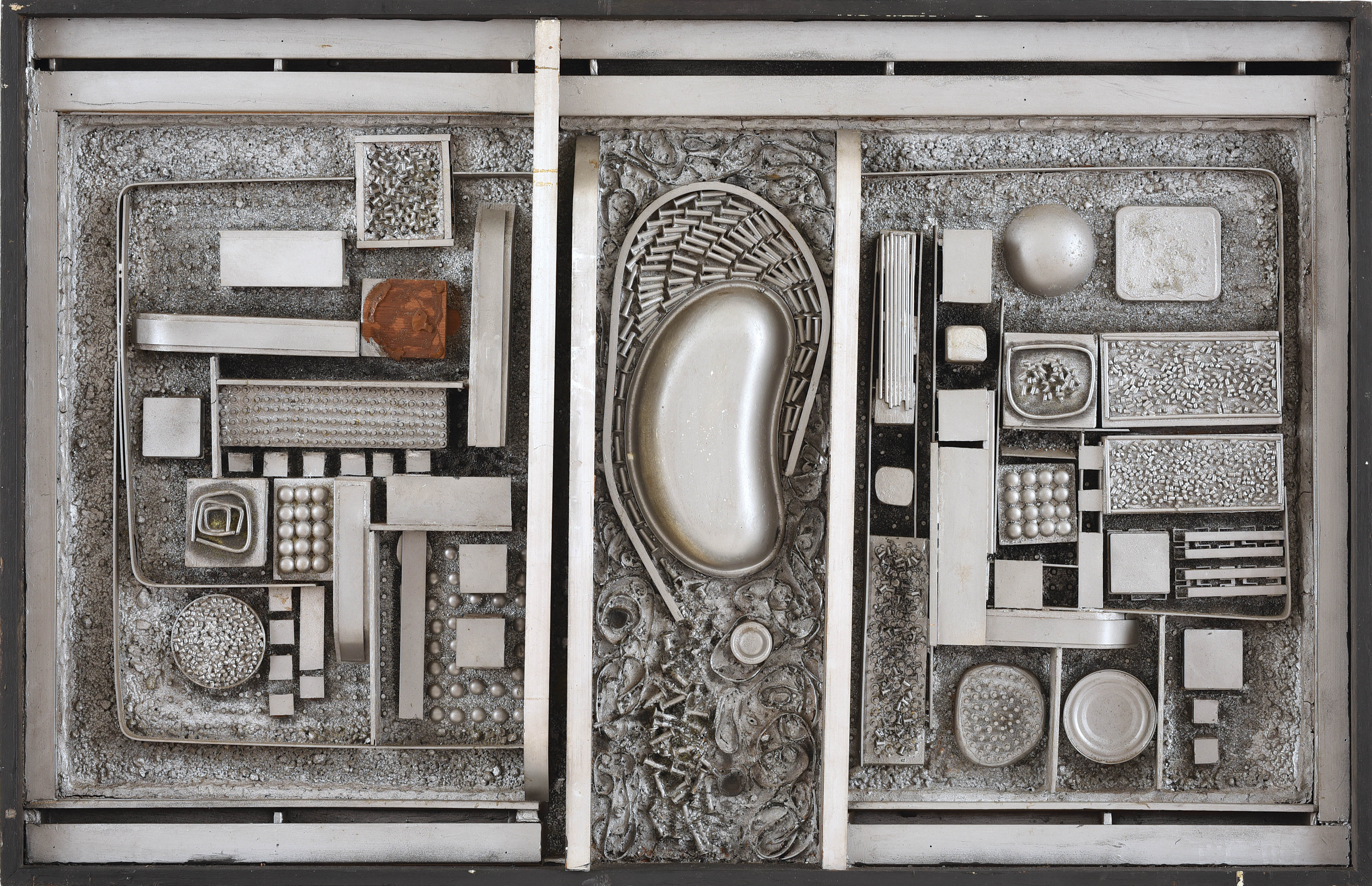 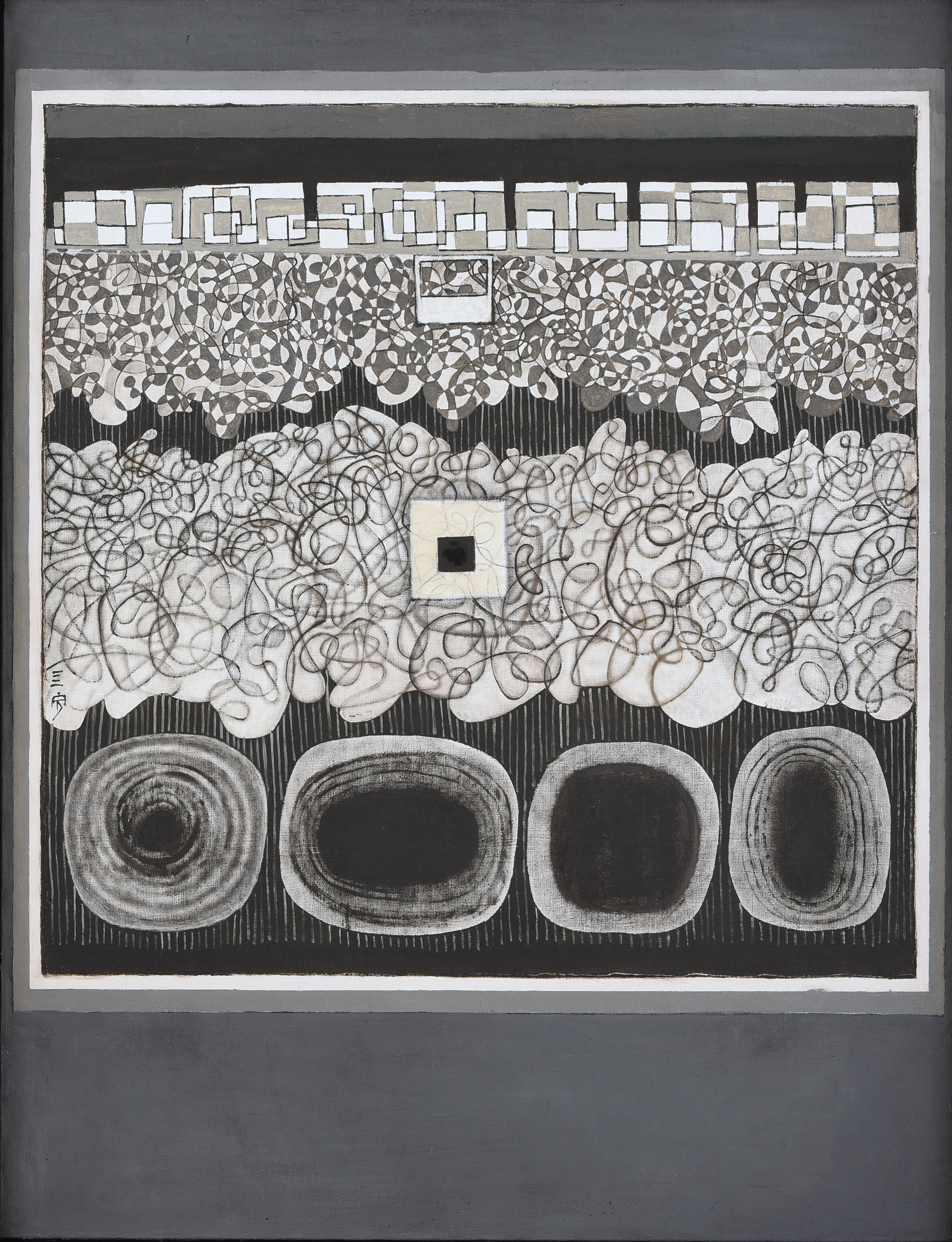 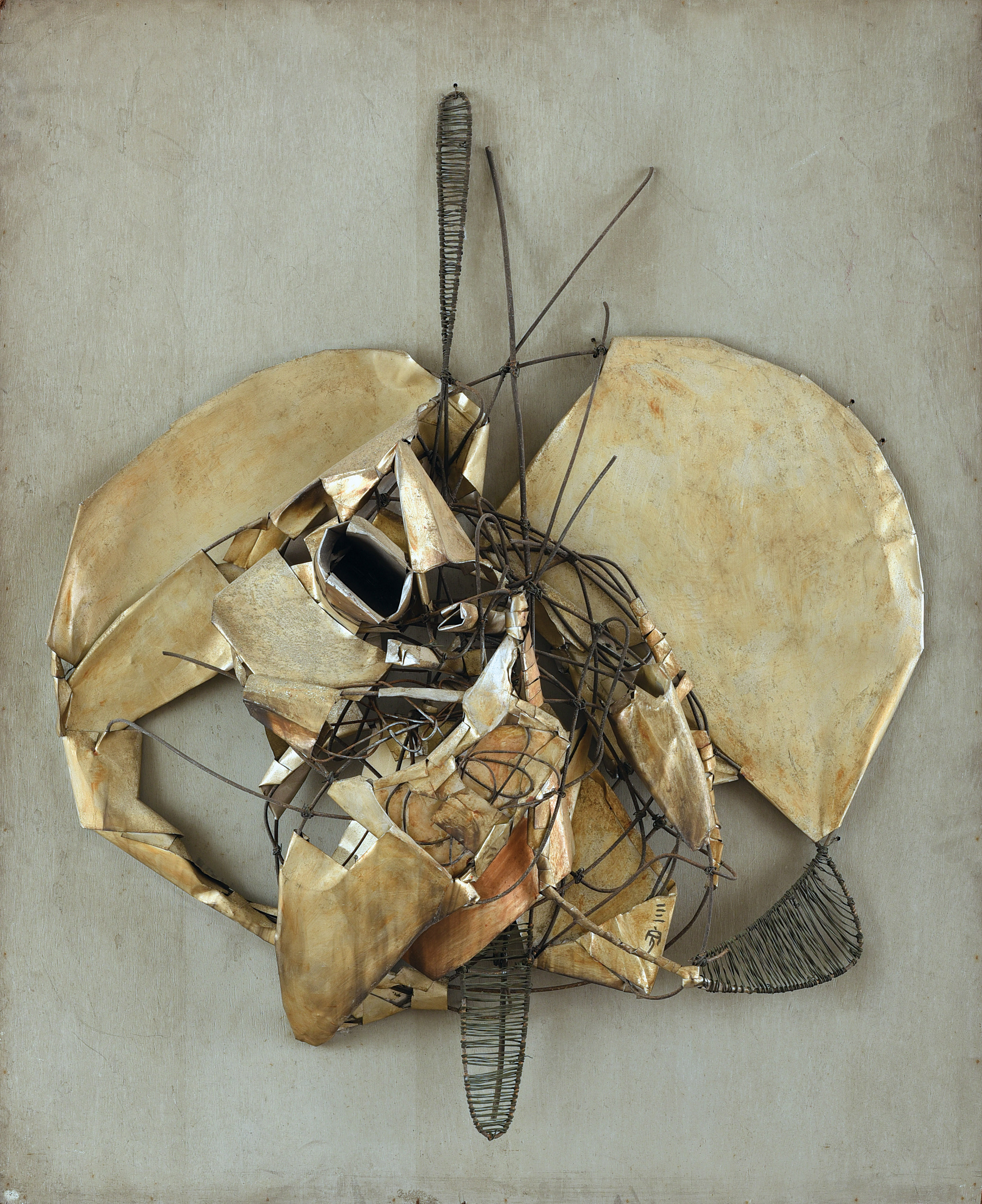 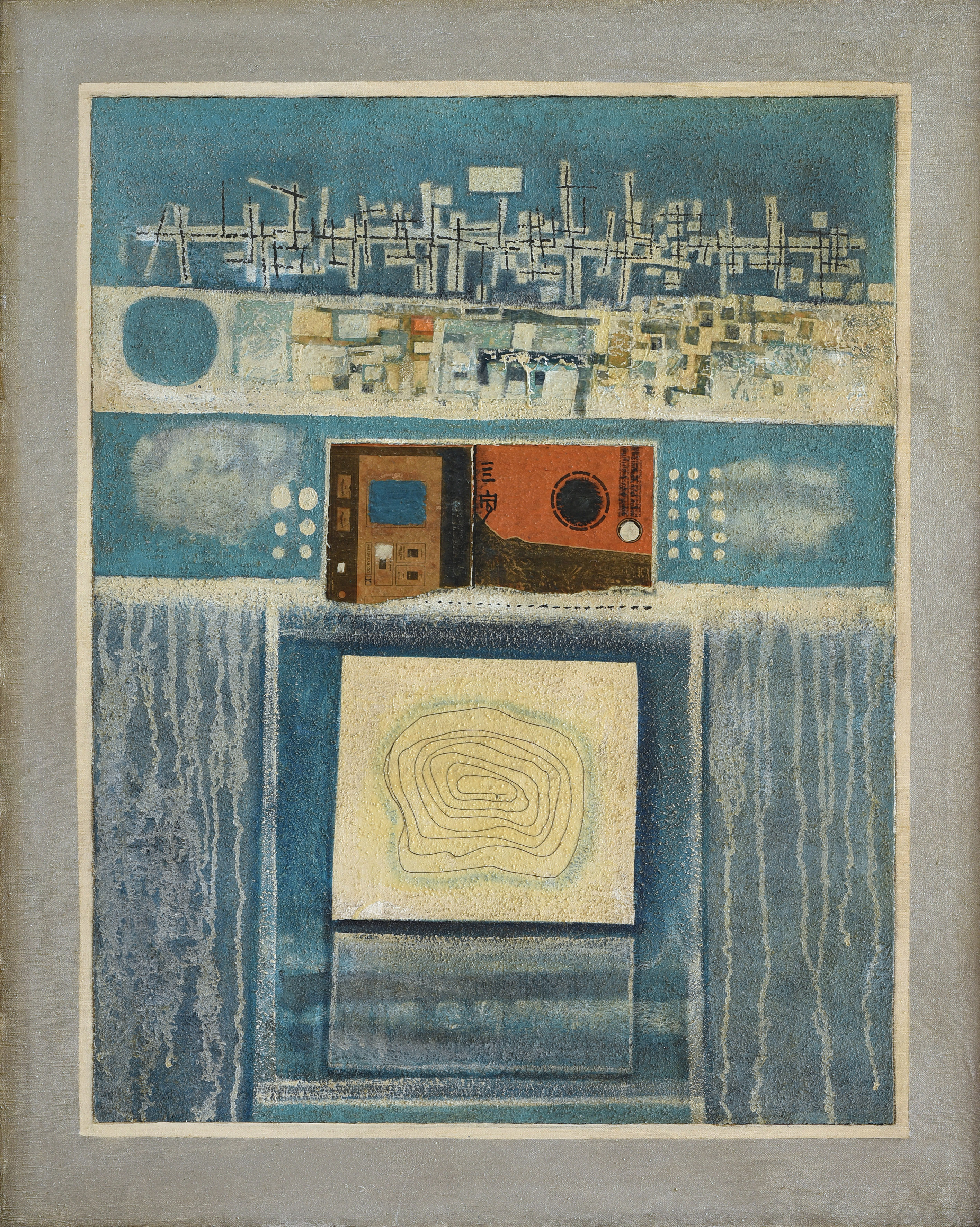 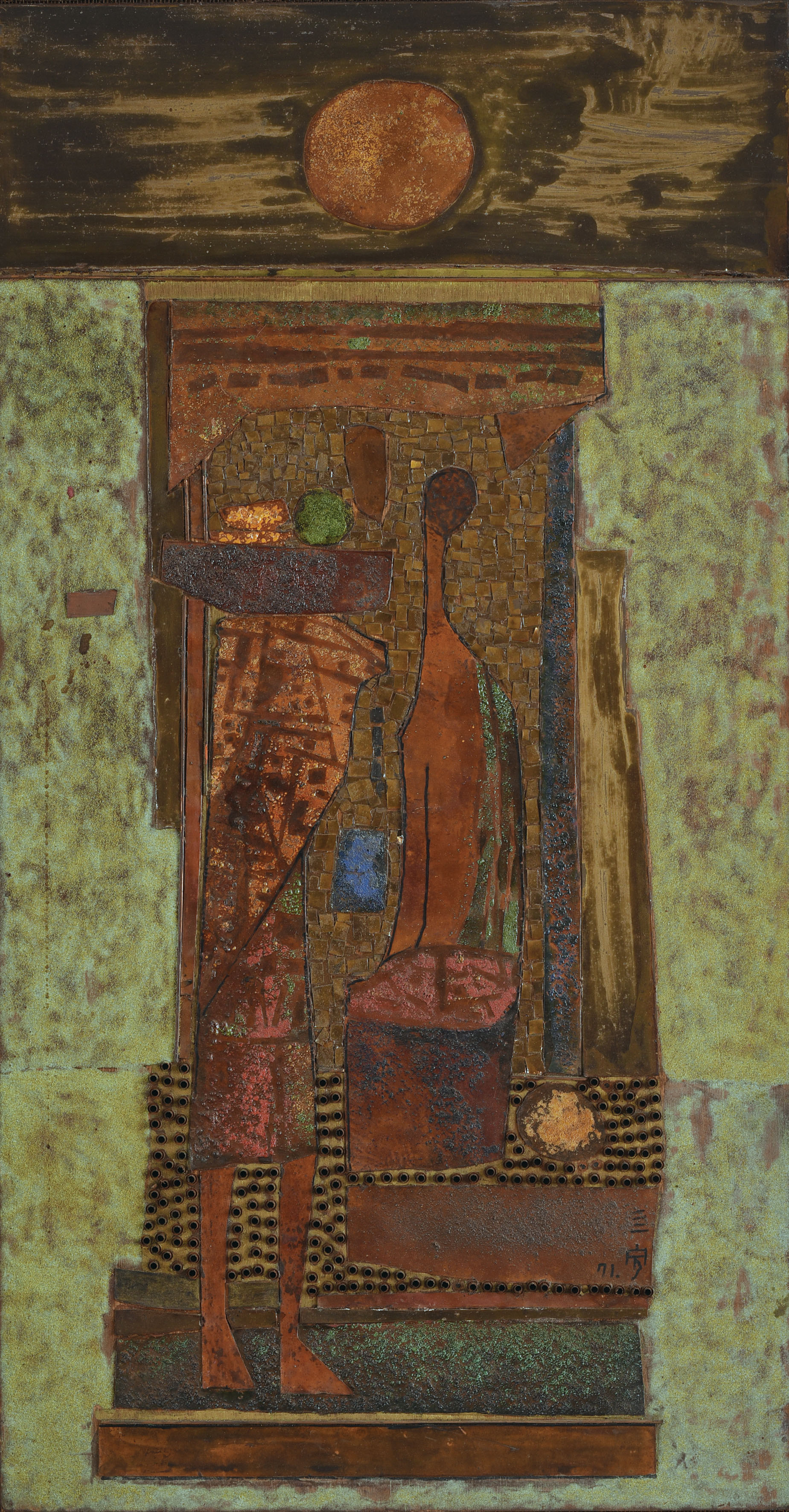 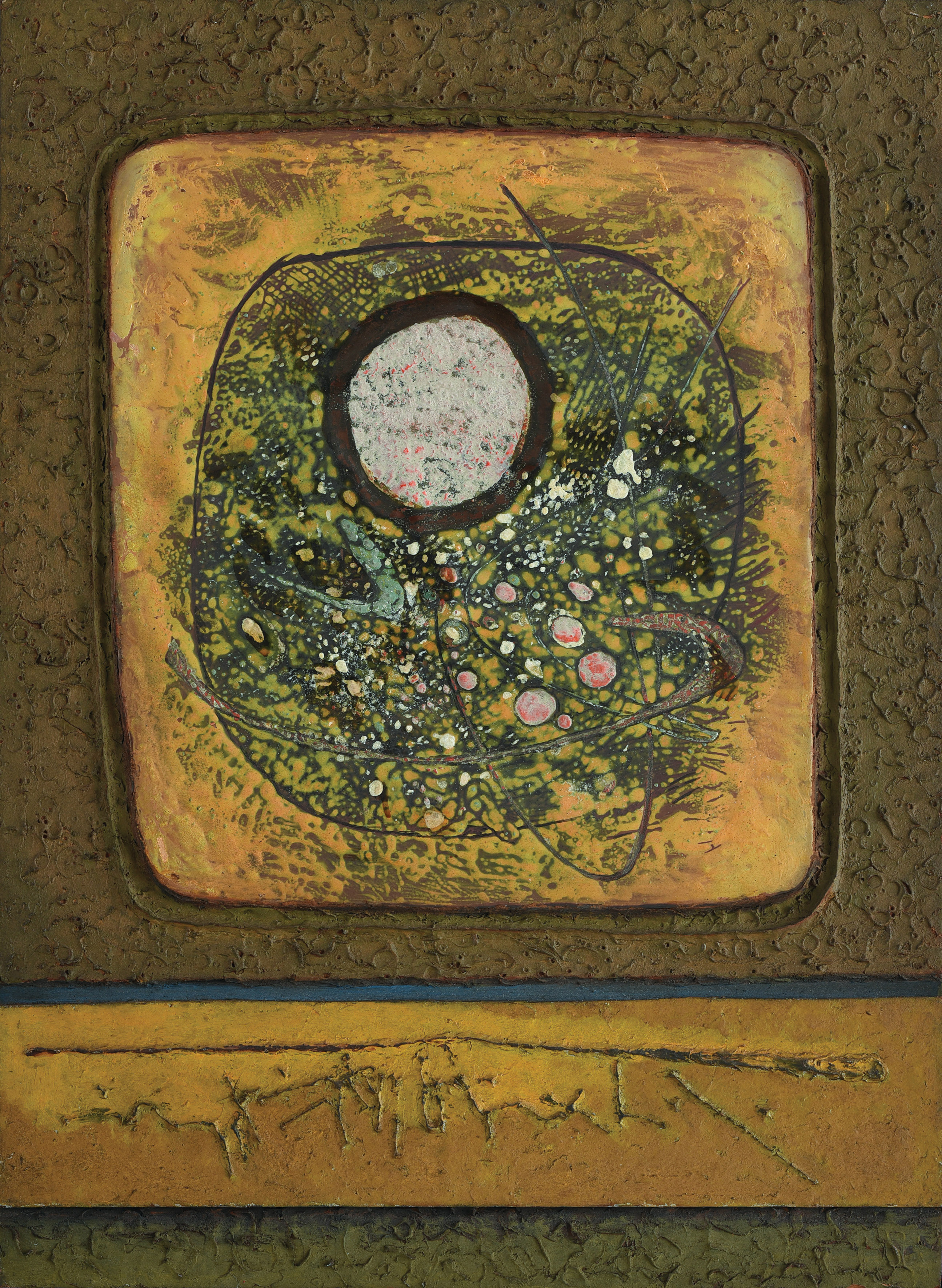 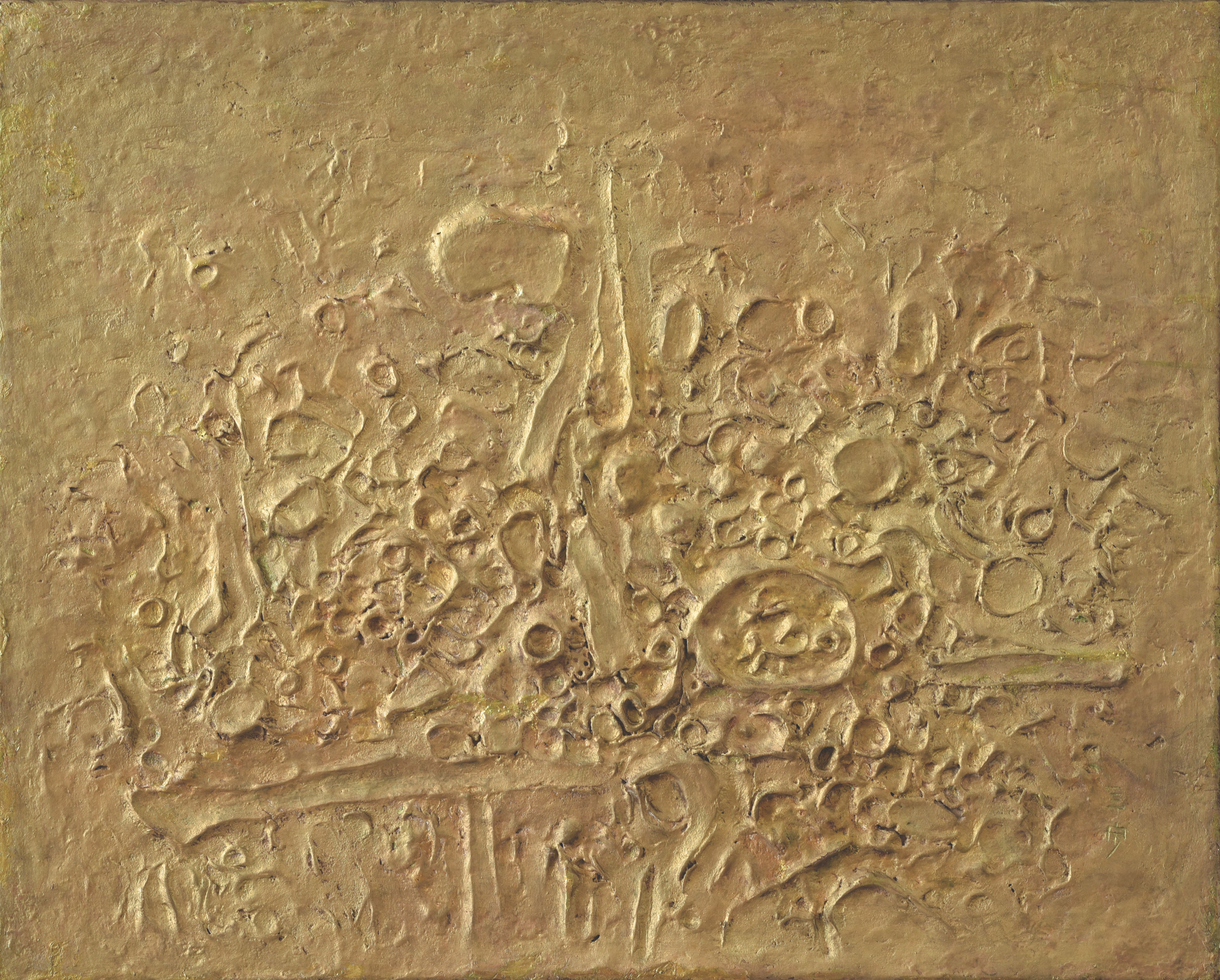 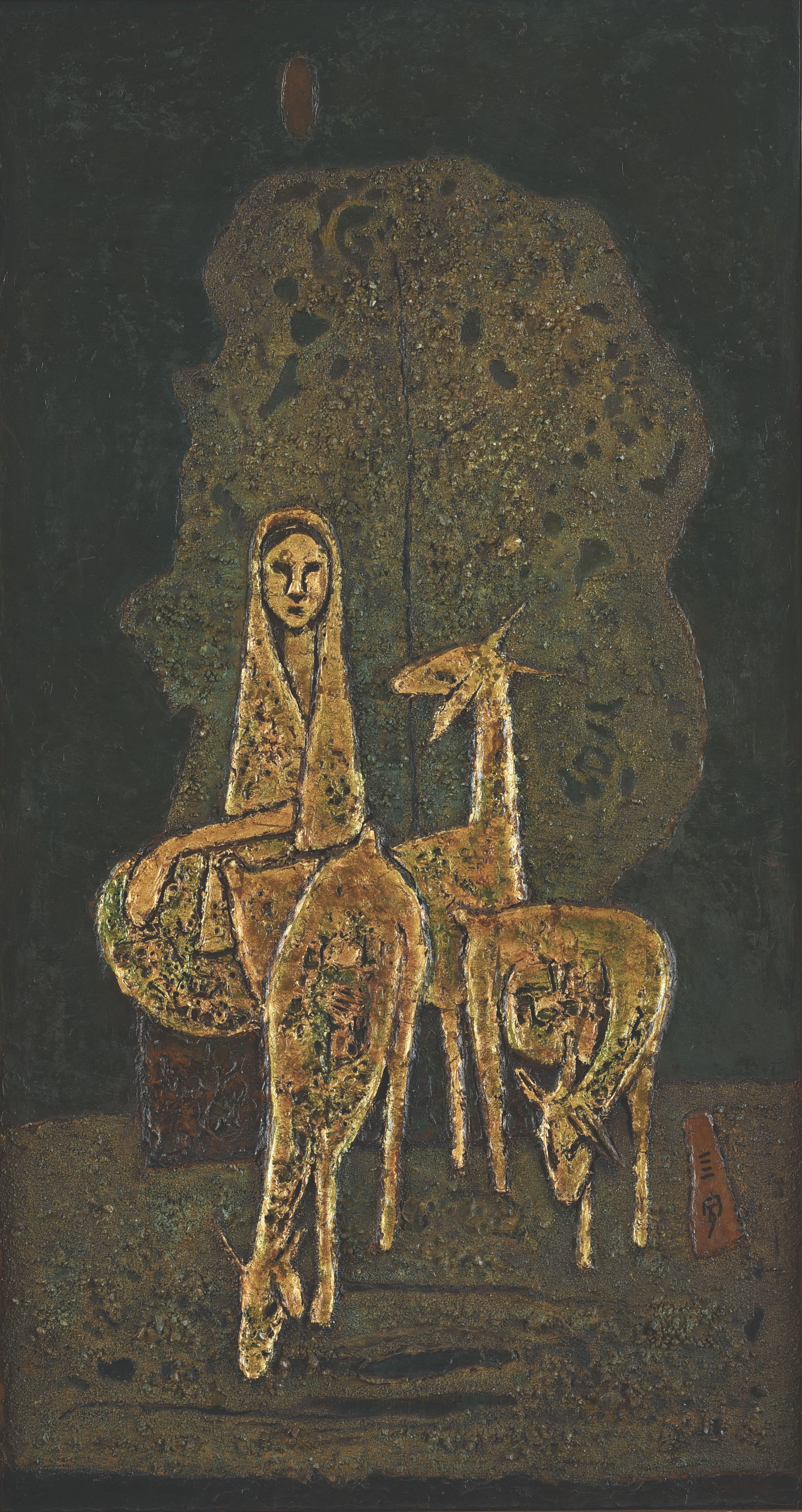 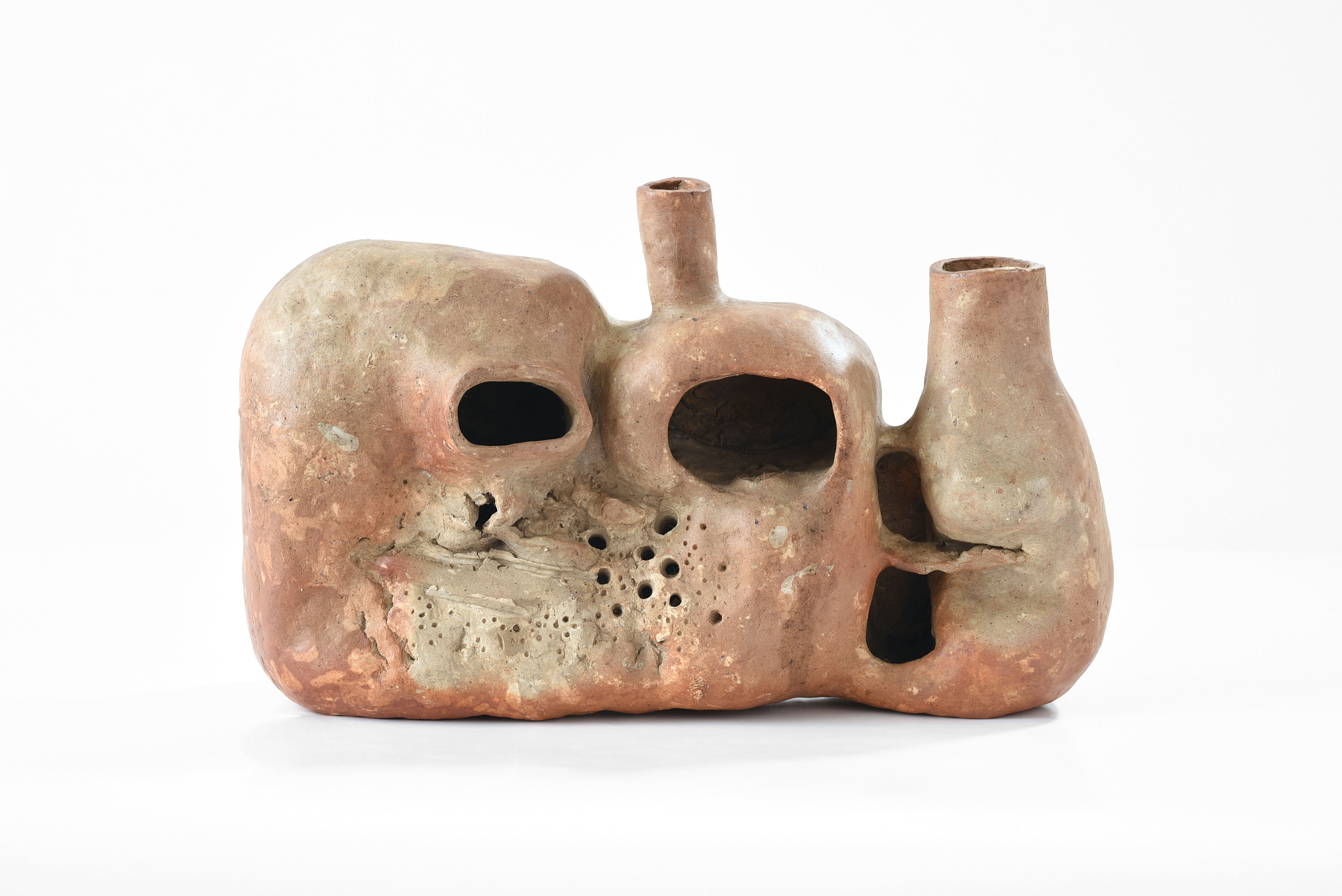 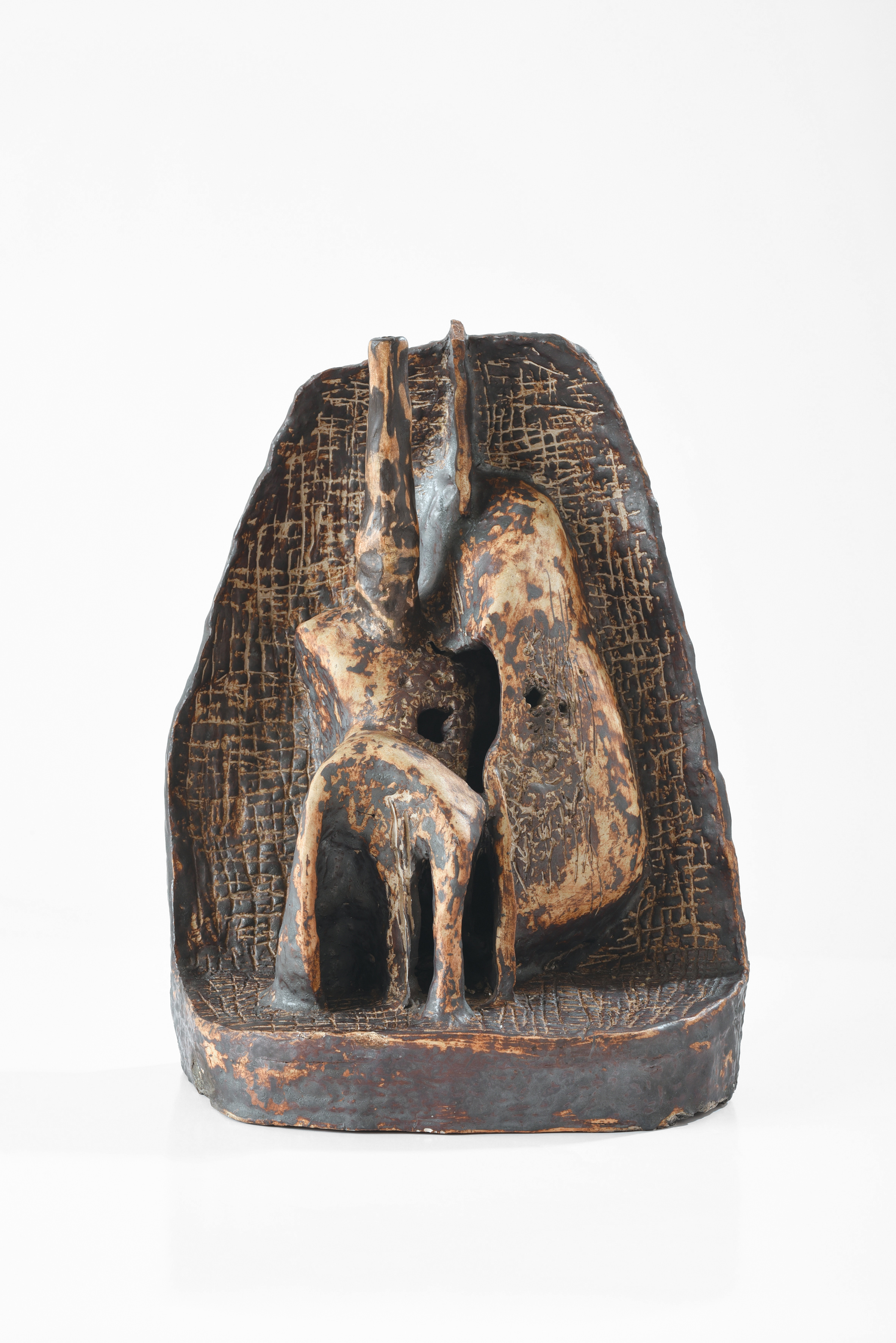 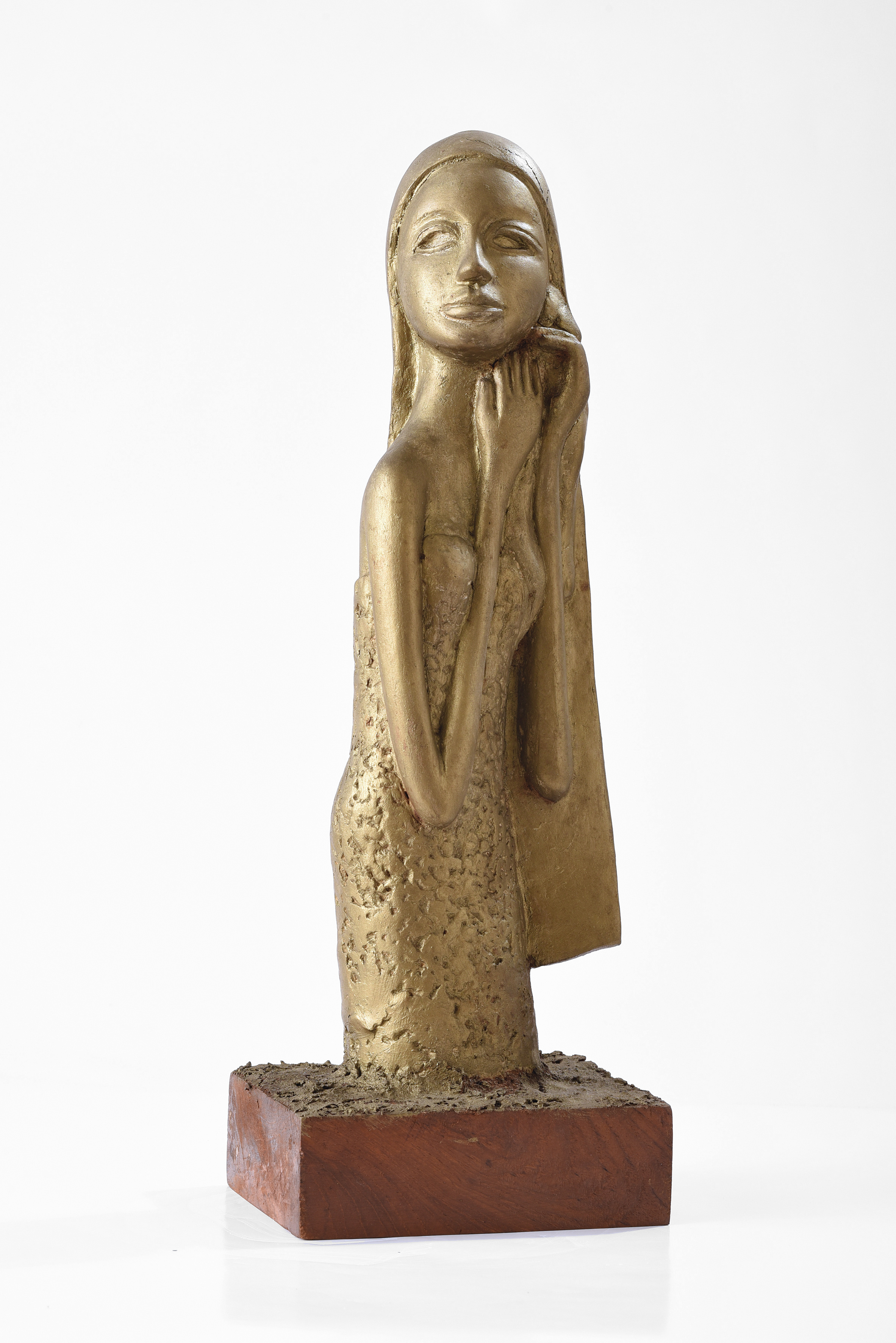 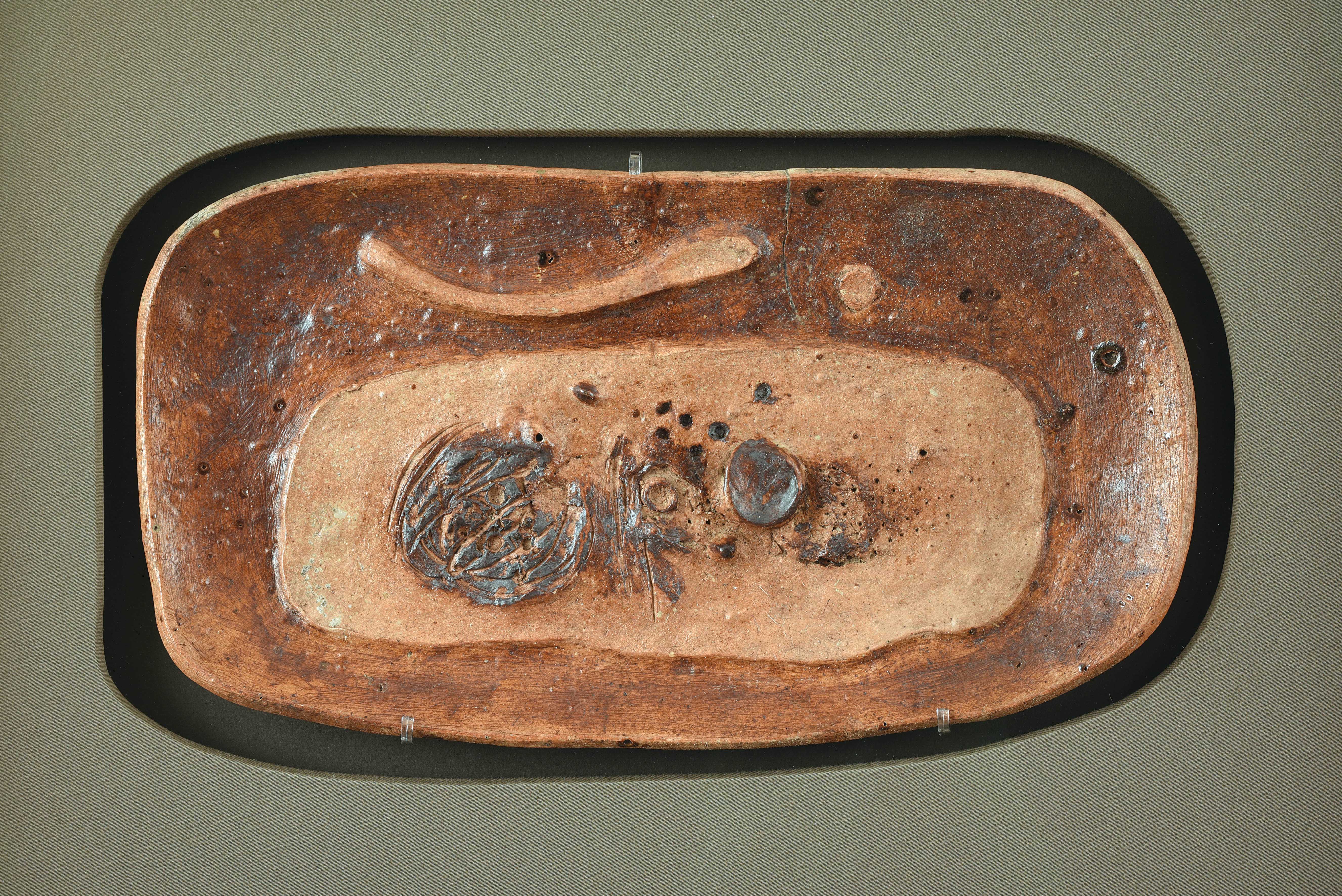