Jut Out: Cheong Soo Pieng at 100
12 - 15 January 2017
Marina Bay Sands Convention Center
‍
Cheong Soo Pieng is one of the most versatile Asian modern artists of his generation, ceaselessly experimenting with material, technique and style throughout his life. Presenting a dozen rare and previously unexposed mixed media relief paintings and sculptural works, JUT OUT: CHEONG SOO PIENG AT 100 showcases - in this centennial year of the artist’s birth - the unbridled originality and creativity of the artist’s oeuvre between the mid-1960s and mid-1970s. 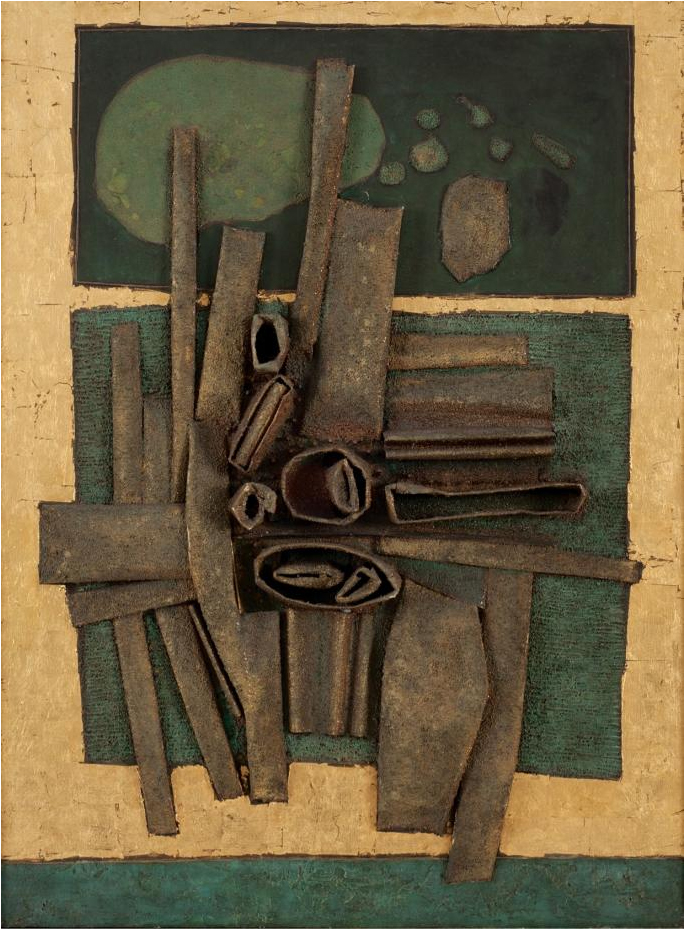 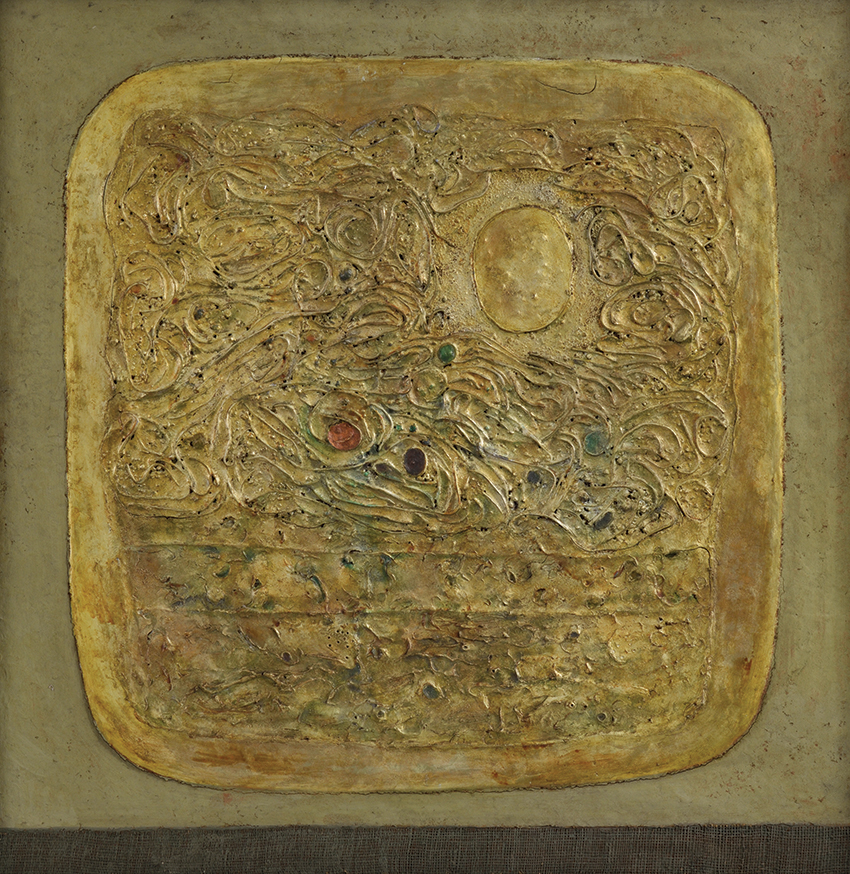 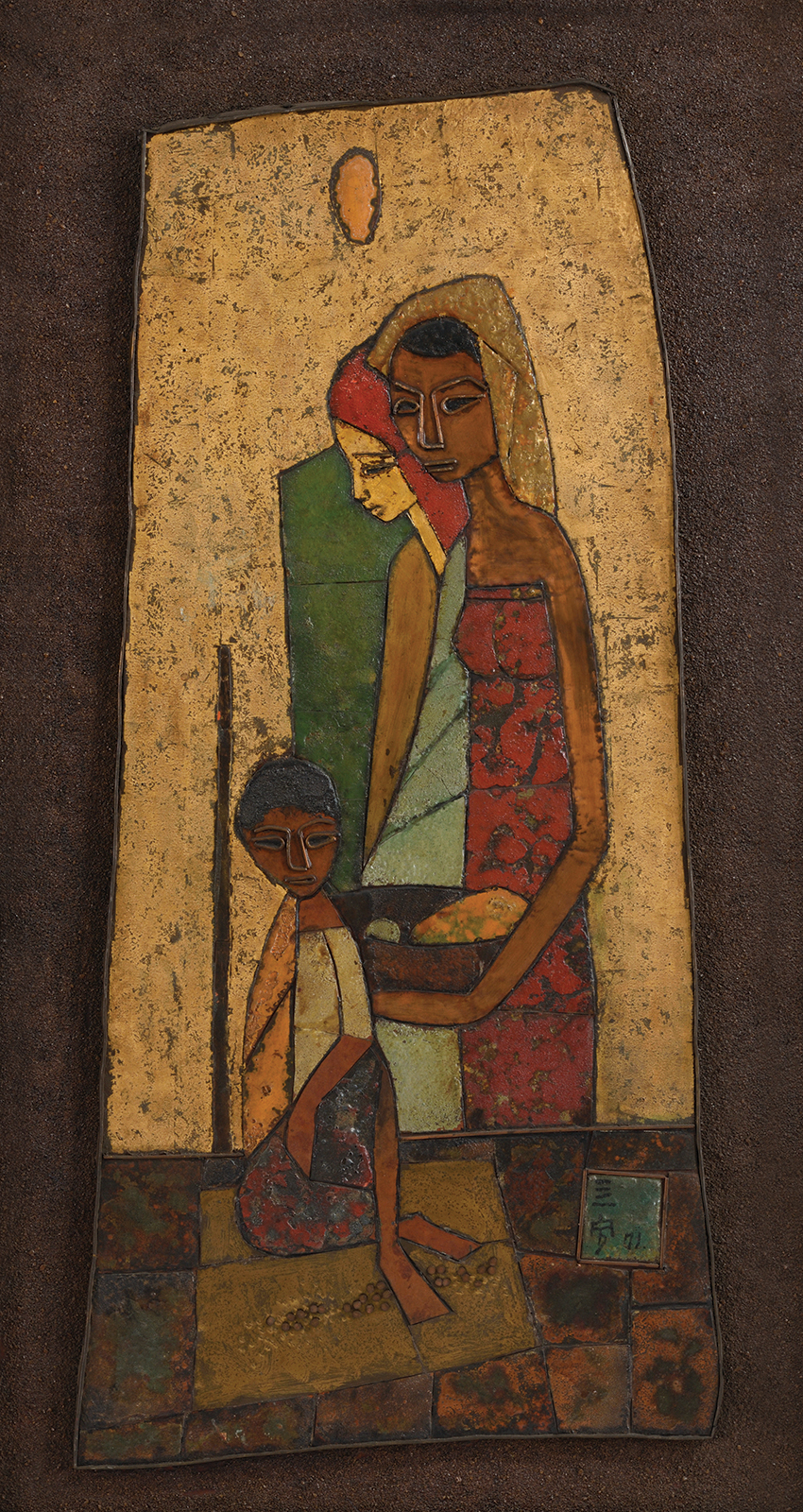 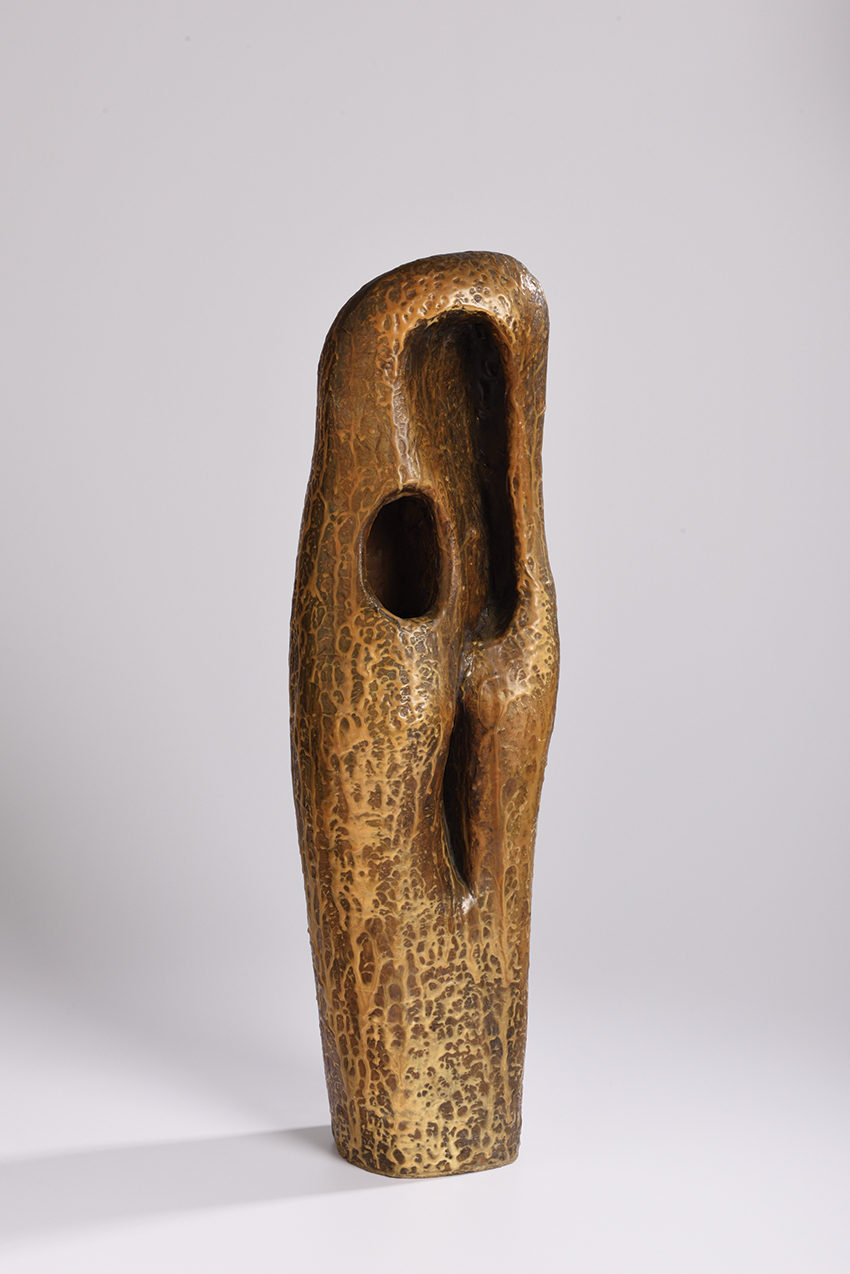 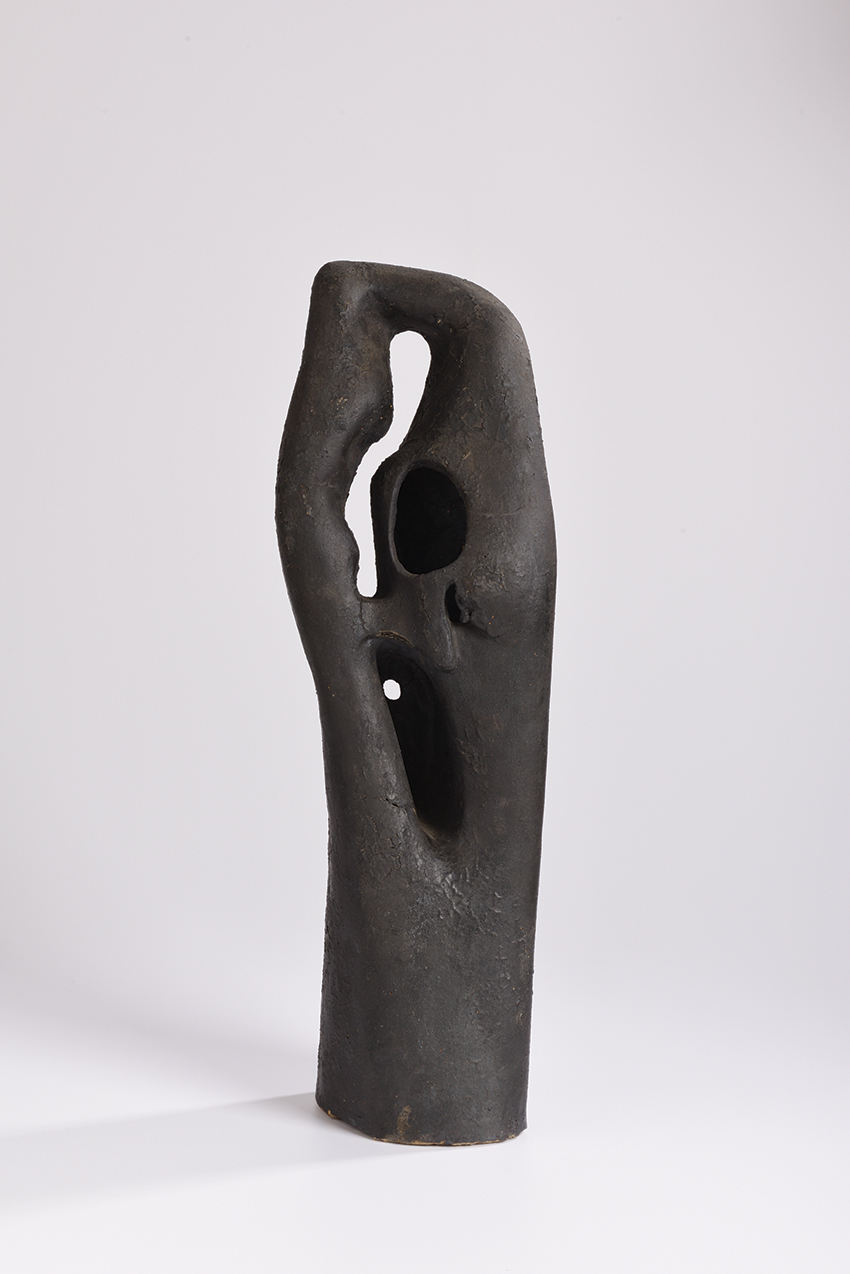 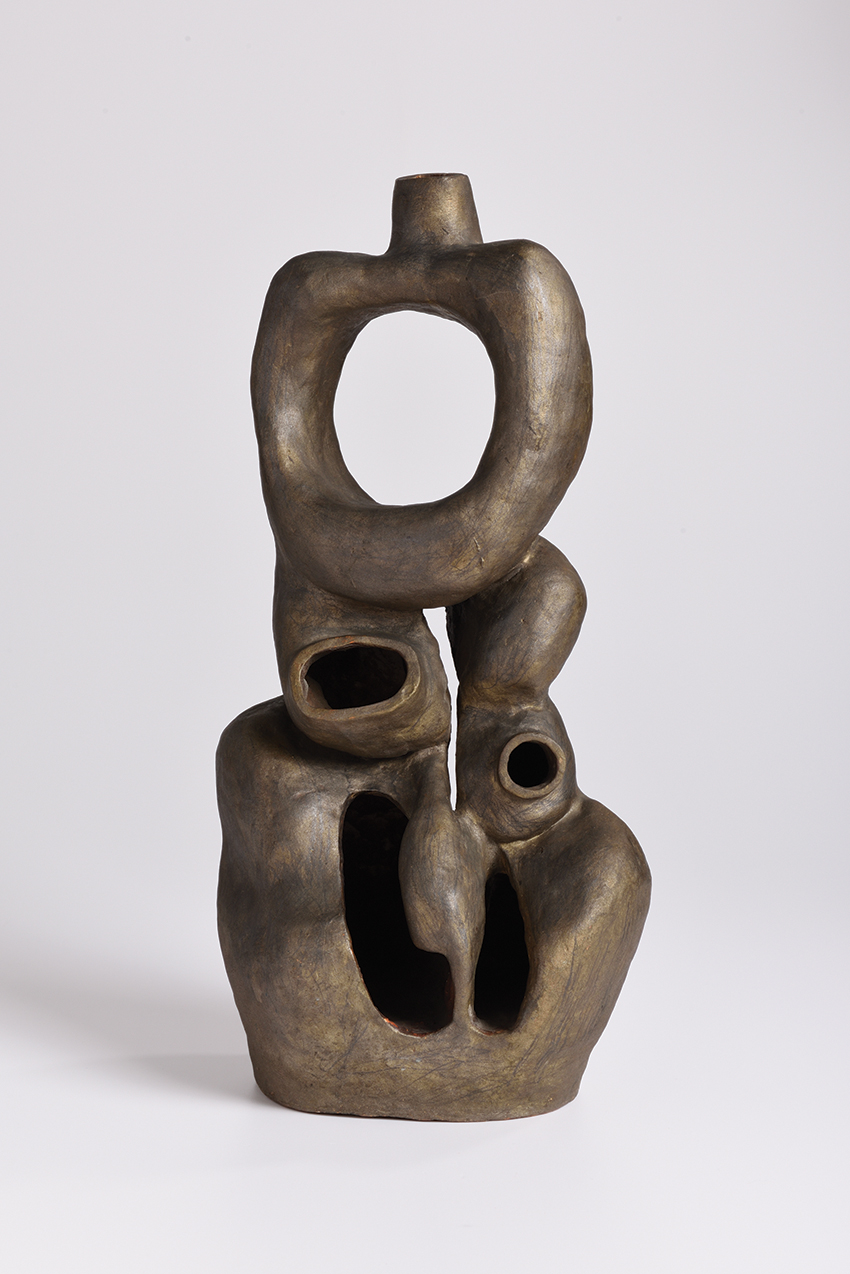 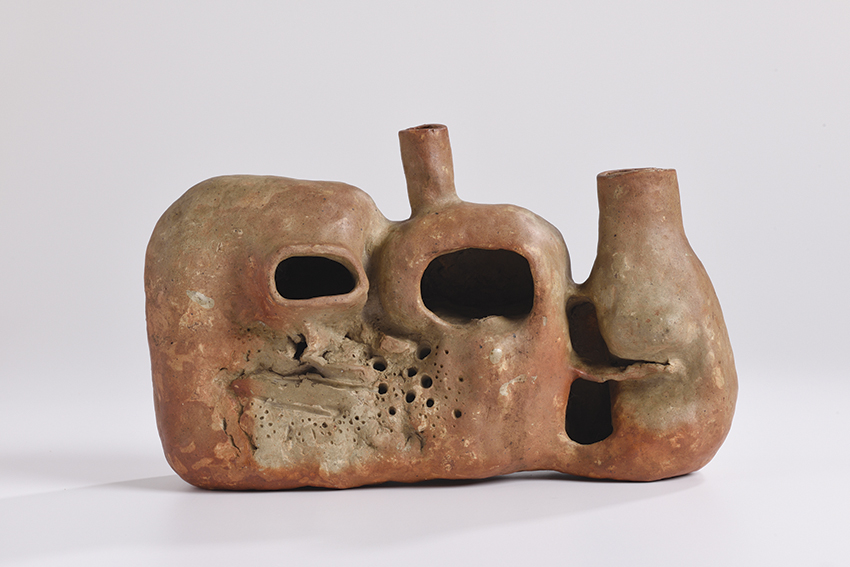 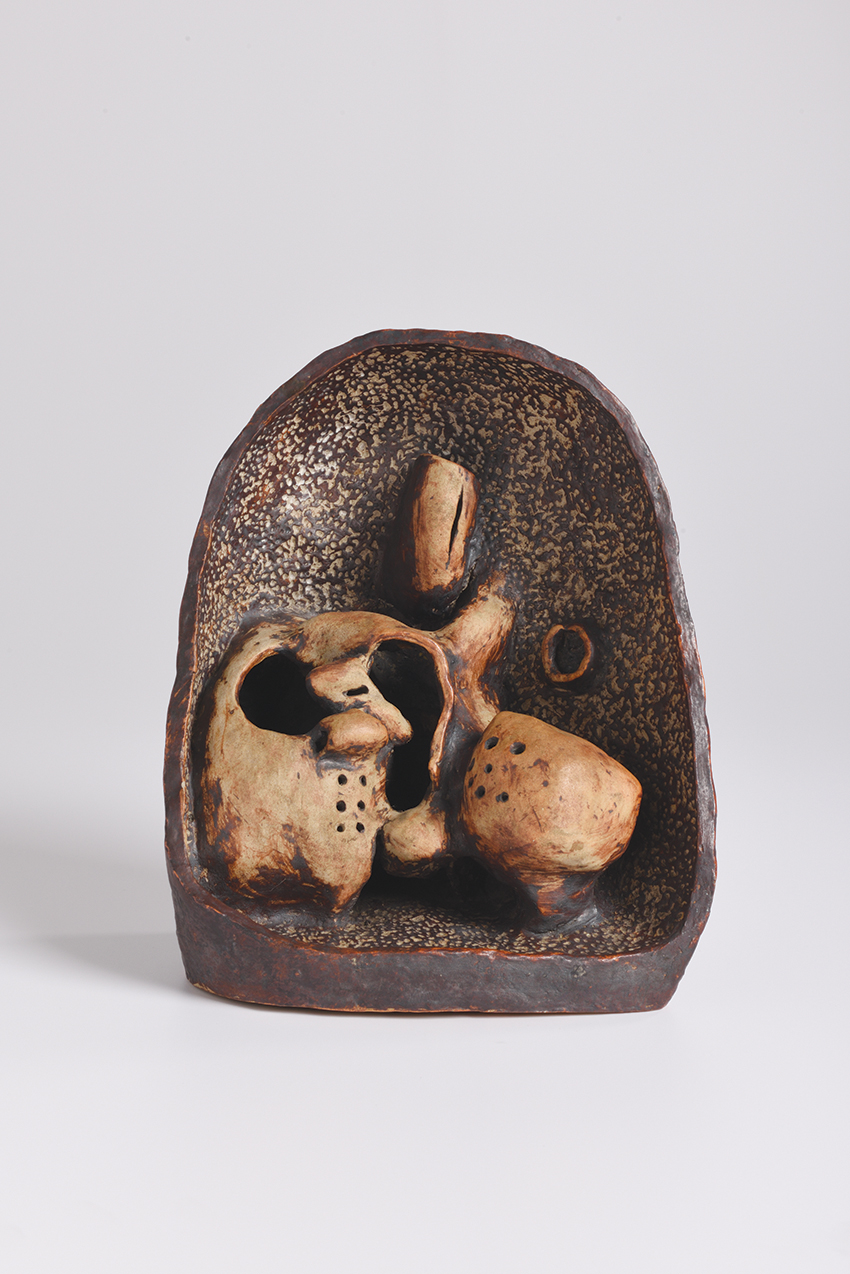 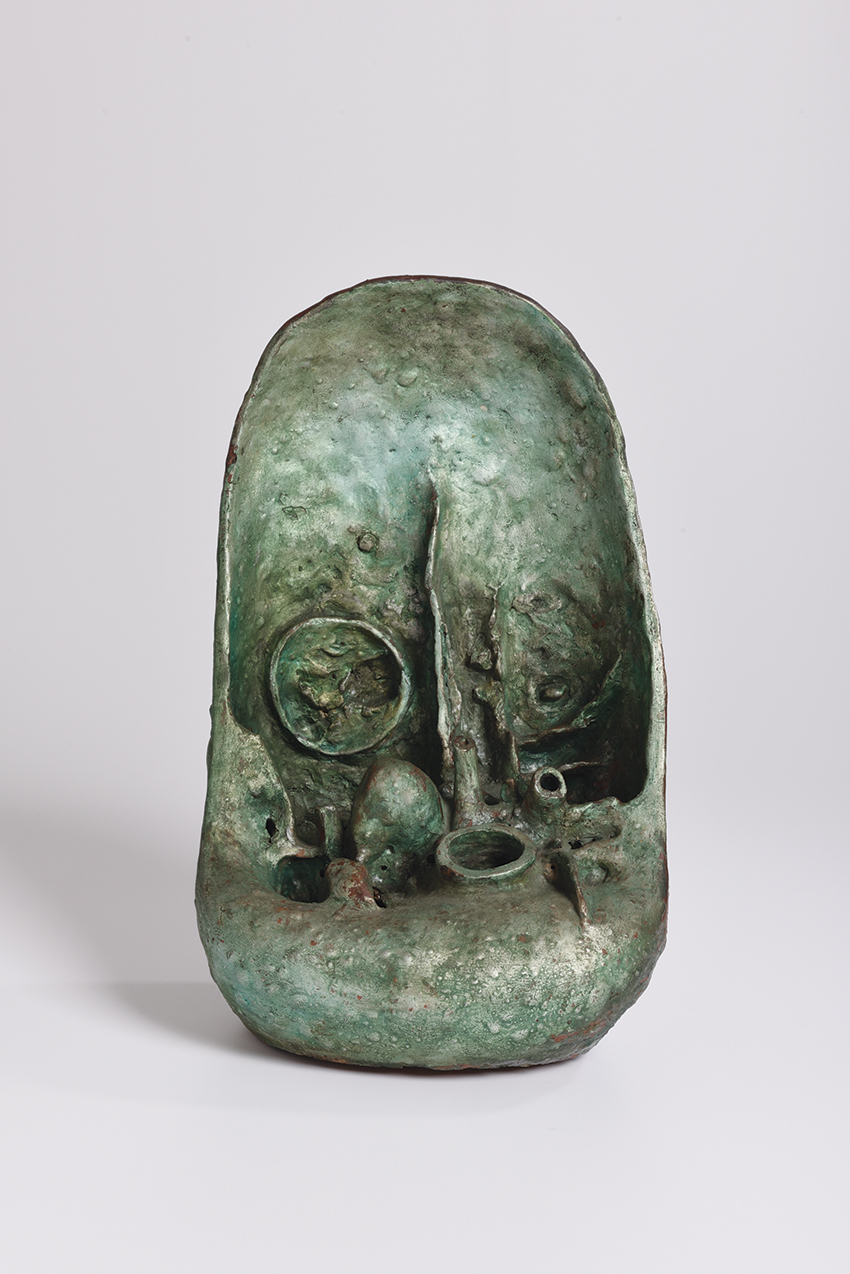