Modalities of Abstraction
Srihadi Soedarsono & Yeoh Choo Kuan
‍25 - 28 January 2018
Marina Bay Sands Convention Center
‍
Modalities: attributes and circumstances that denote certain modes or manners. Abstraction: a visual language deploying shapes, forms, colours in compositions that exist with a marked degree of independence from visual references in observable reality. Modalities of abstraction: a certain quality or character that signify departures from visual reality, disintegrating conventional notions of forms and matters such that all our senses respond to various stimuli connected to each other at an aesthetic level.

Srihadi Soedarsono’s extensive body of paintings bears an unmistakable spiritual dimension. In particular, his abstract paintings glean the essence of what might be broadly termed the spiritual nature of things, not just anything, but really focused around aspects of nature such as the sea and the beach and Indonesian cultural and ritual life. From as early as the 1960s to the present, he has repeatedly strived to make plain and decipher the superfluous from the intrinsic, the outward manner from the inner character. Abstraction to him is distillation.

From a slightly different angle, Yeoh Choo Kuan approaches visible reality. The arena of his exploration is broader: what is in the mind and internalized is sometimes thrust onto canvas - a painterly pantomime; at other times, traces of the body or objects are masked in layers of expressive gesticulations - verisimilitude alluded to. He moves, seemingly effortlessly, between different modes. Abstraction to him is a visual language offering possibilities. Generationally distant and contextually apart, one doesn't expect consanguinity between the two. Yet in art, expect the unexpected. Juxtapositions are made, at times fittingly, and in other cases, perhaps flatly.
SRIHADI SOEDARSONO 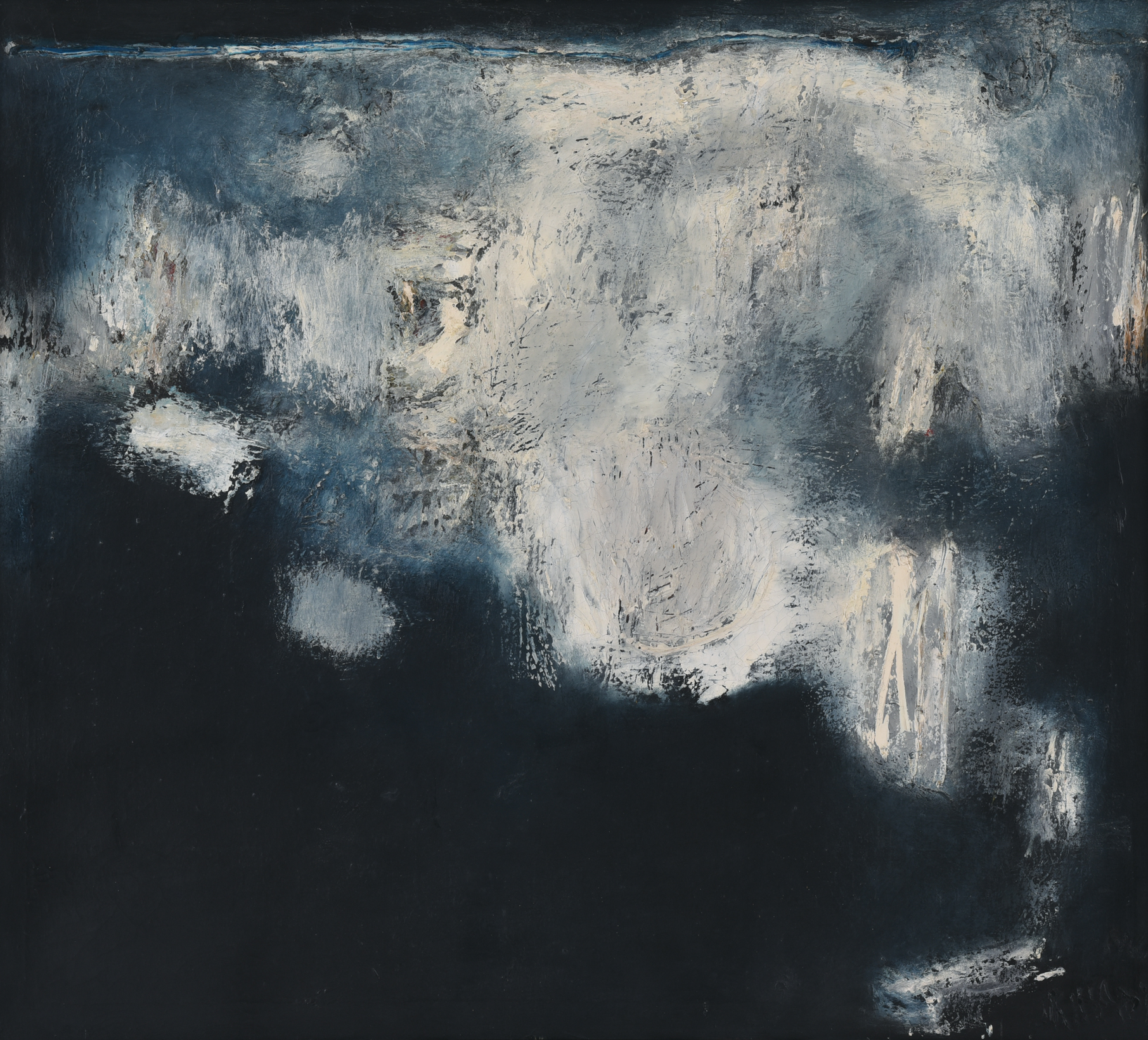 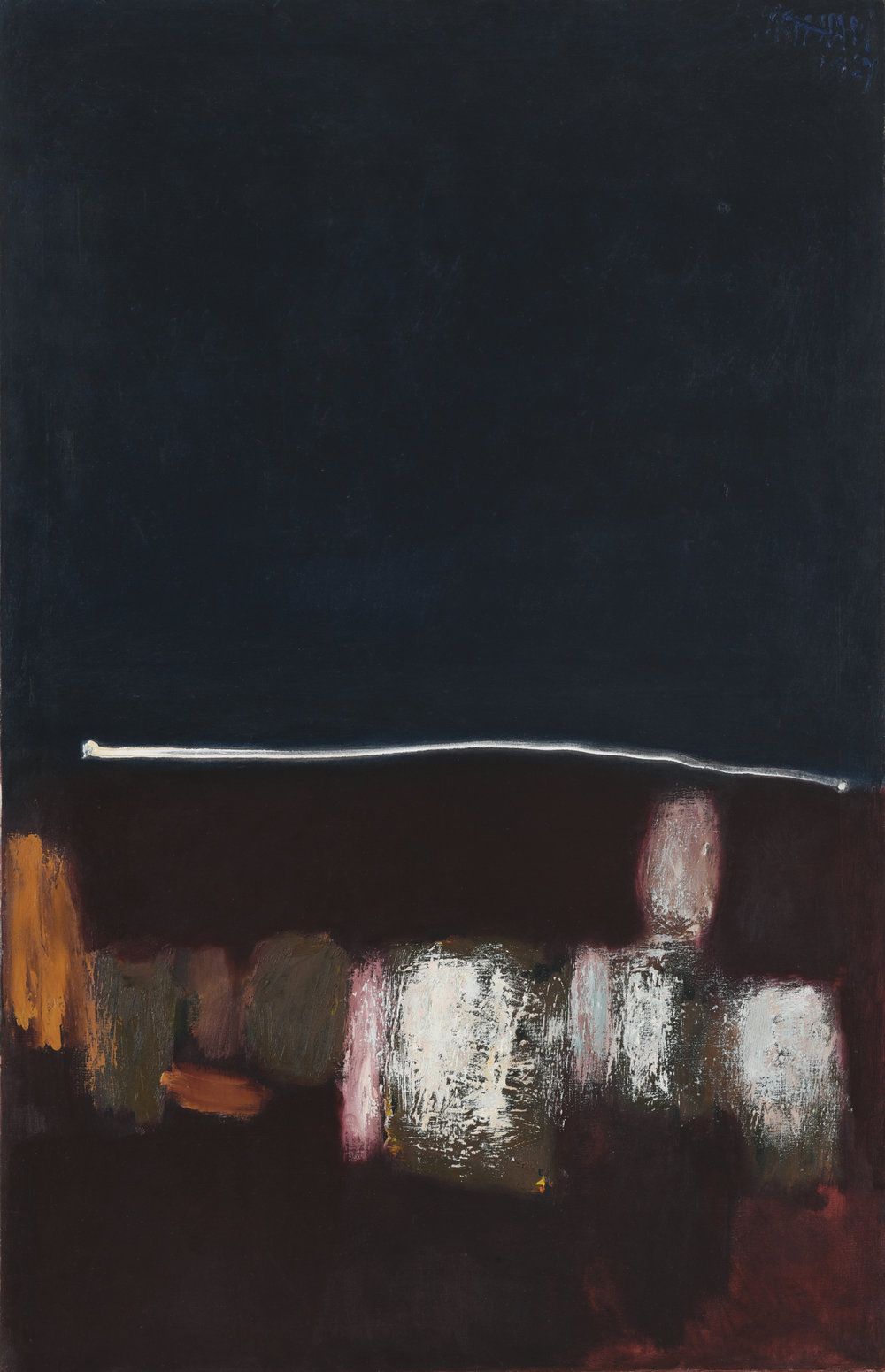 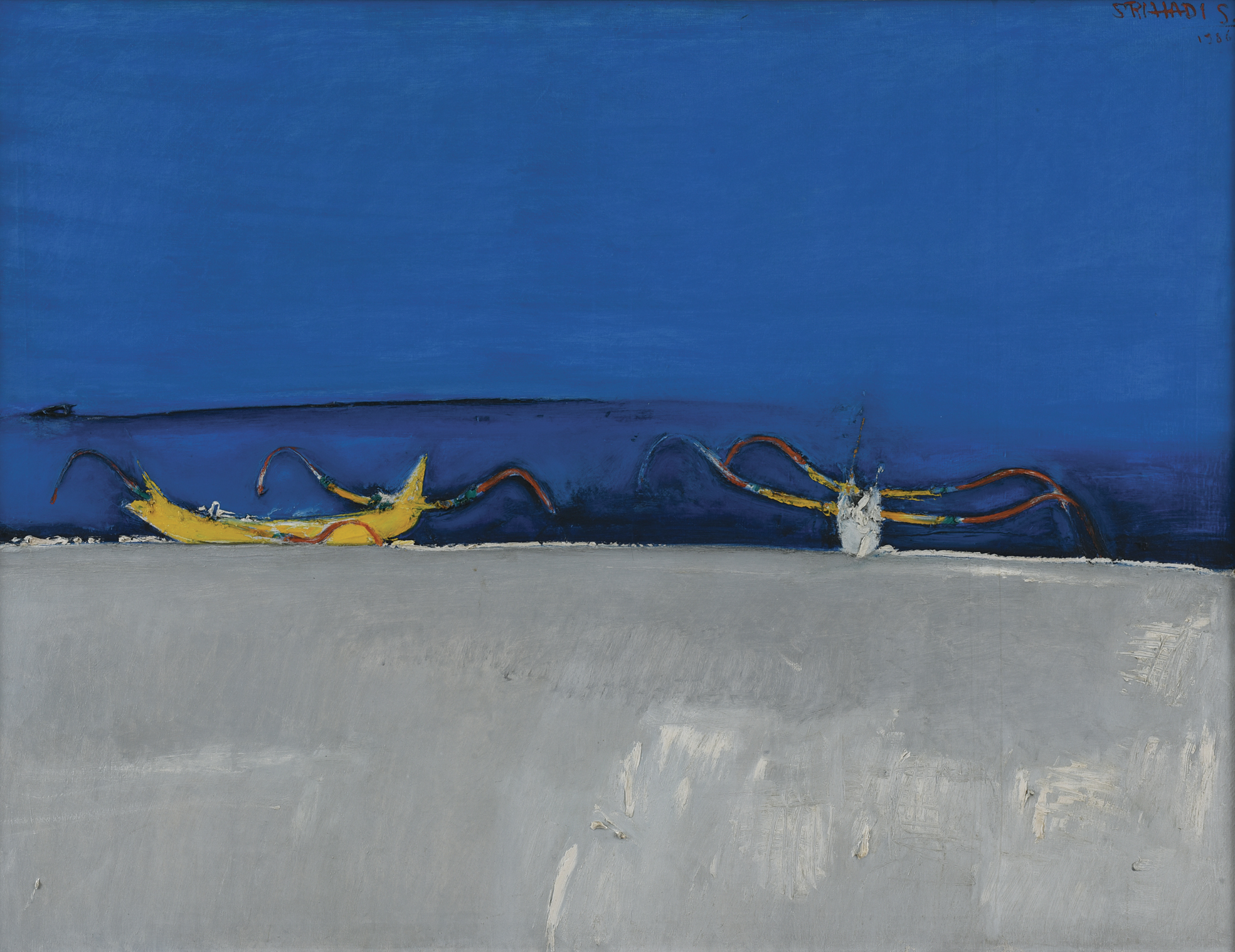 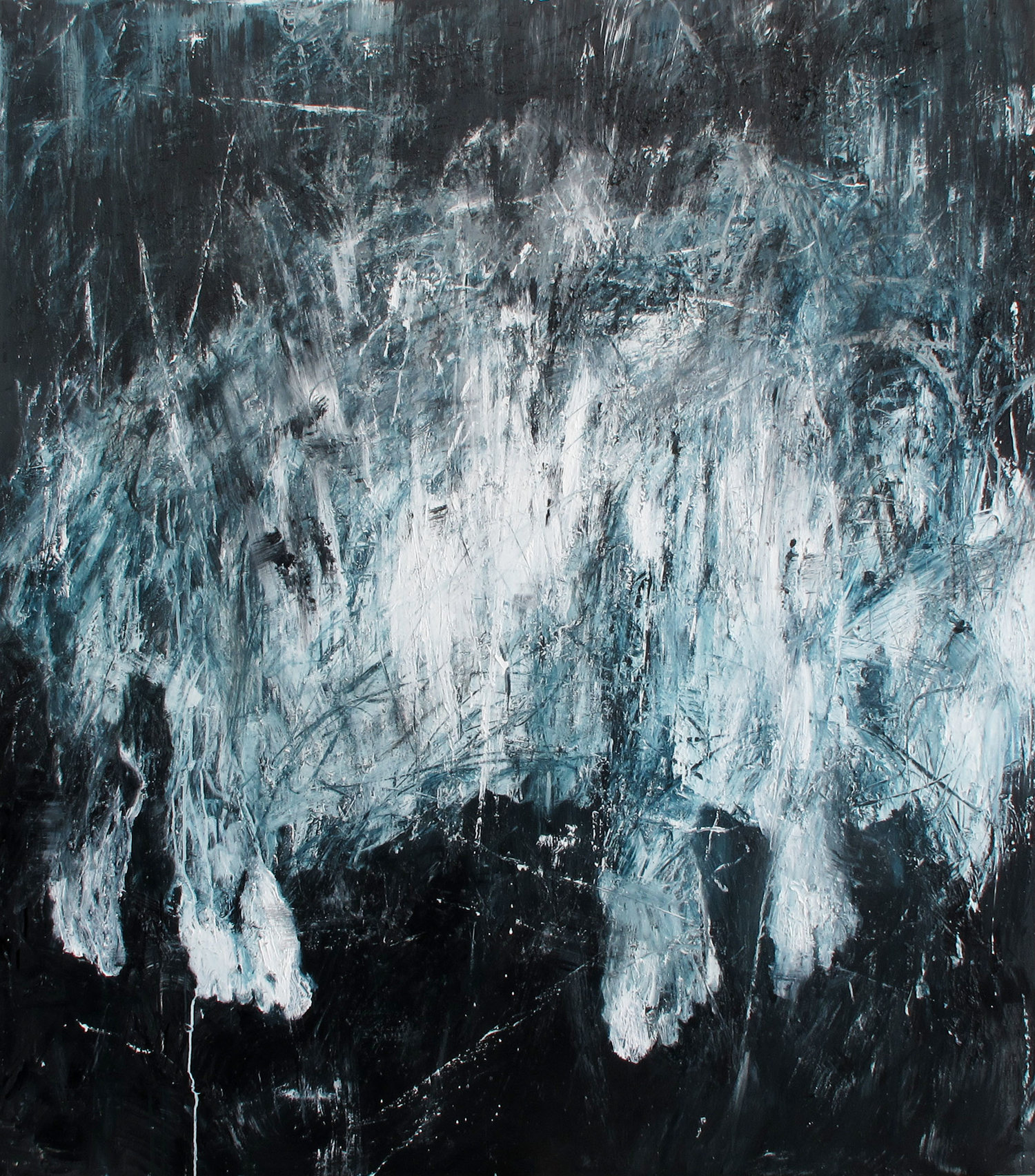 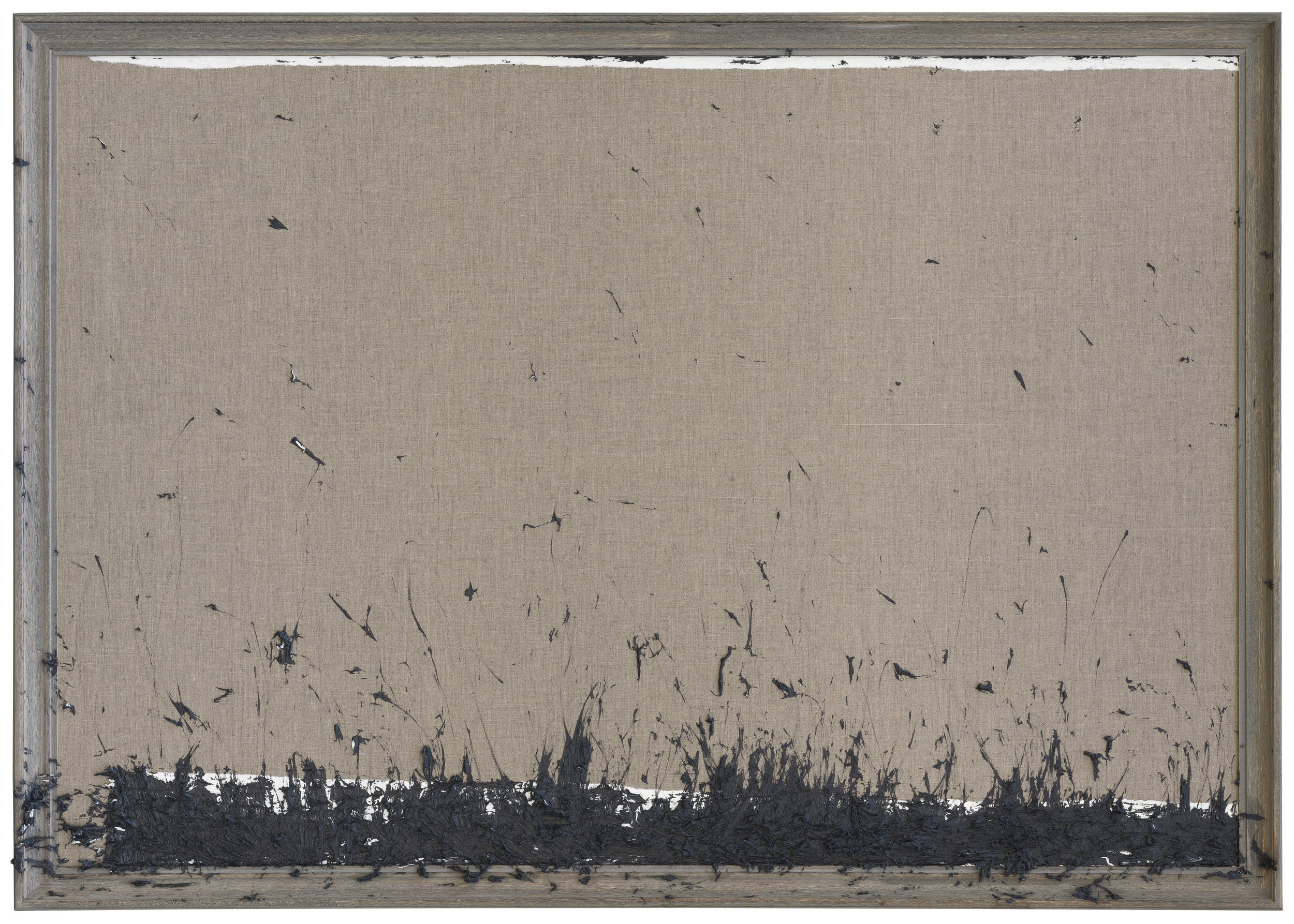 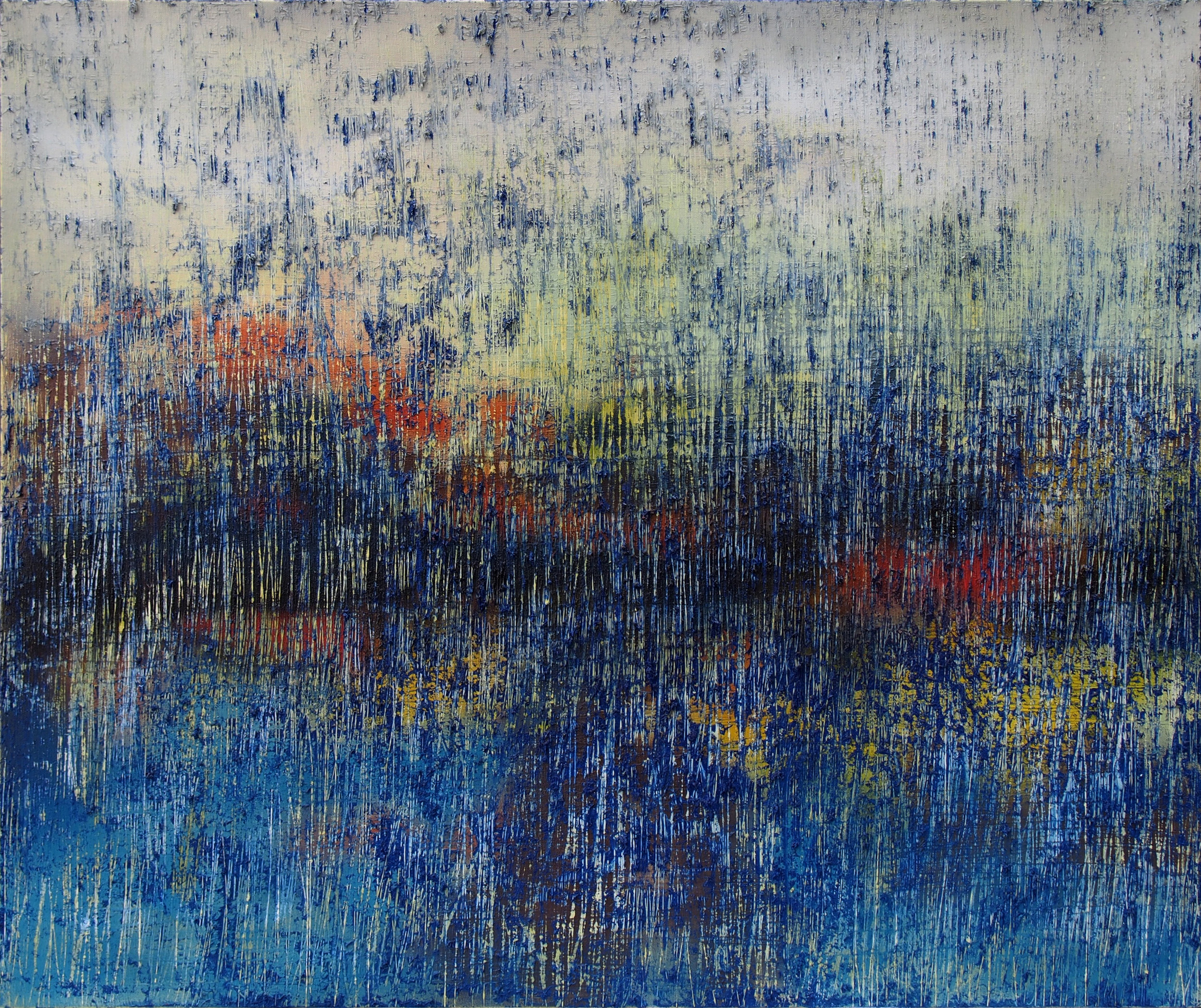