19 July - 23 August 2019
The Modern Space
‍
Vincent Hoisington (1924-1972) was a self-taught painter who became a prominent figure in the Singapore art community during the country's nation-building years. Perhaps not as acknowledged as his peers, he was nevertheless most recognised for being a pioneer in aluminium art. In addition to his works on metal, Hoisington was also a prolific painter who took inspiration from the Renaissance artists and 20th century masters such as Edgar Degas and Paul Cézanne.

The exhibition brings together ten works from various private collections in Singapore, half of which are on loan. They represent every major phase of Hoisington’s oeuvre: early flower still life paintings, landscapes, figurative scenes, as well as an aluminium work produced just before his death. These works offer a different perspective to the story of modern art in Singapore, one that deviates from local themes and the emergent wave of non-objective abstraction in the 1970s. 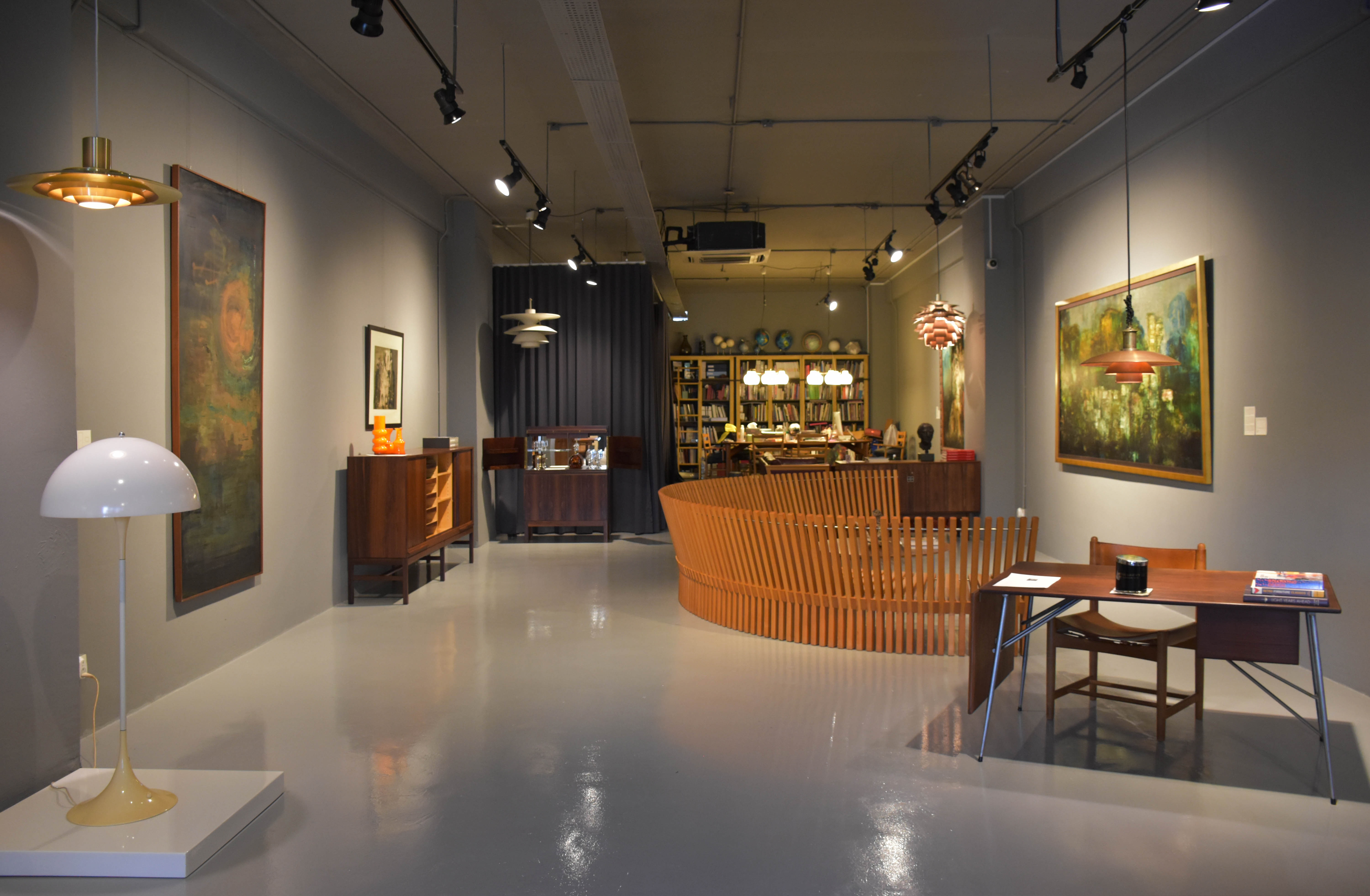 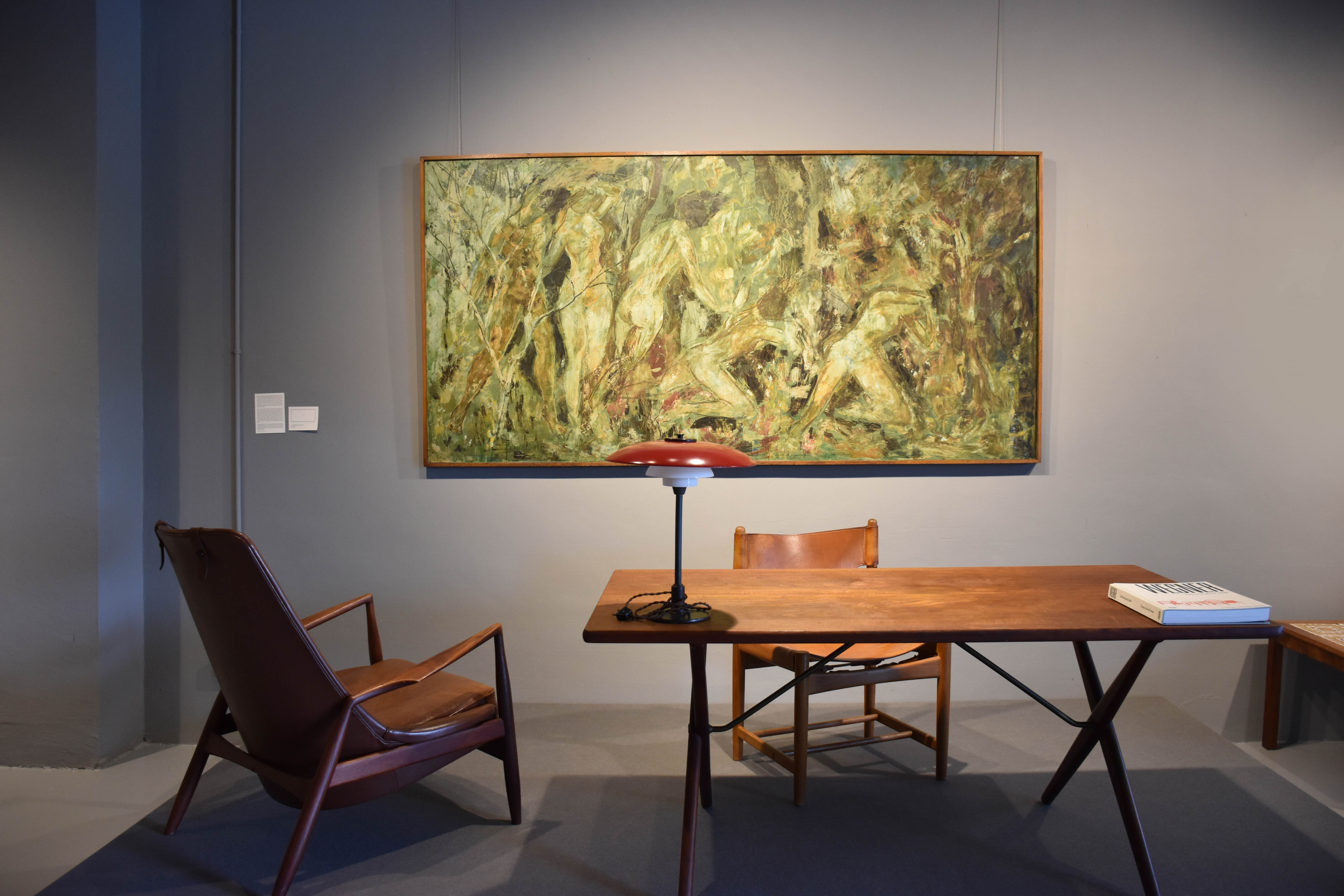 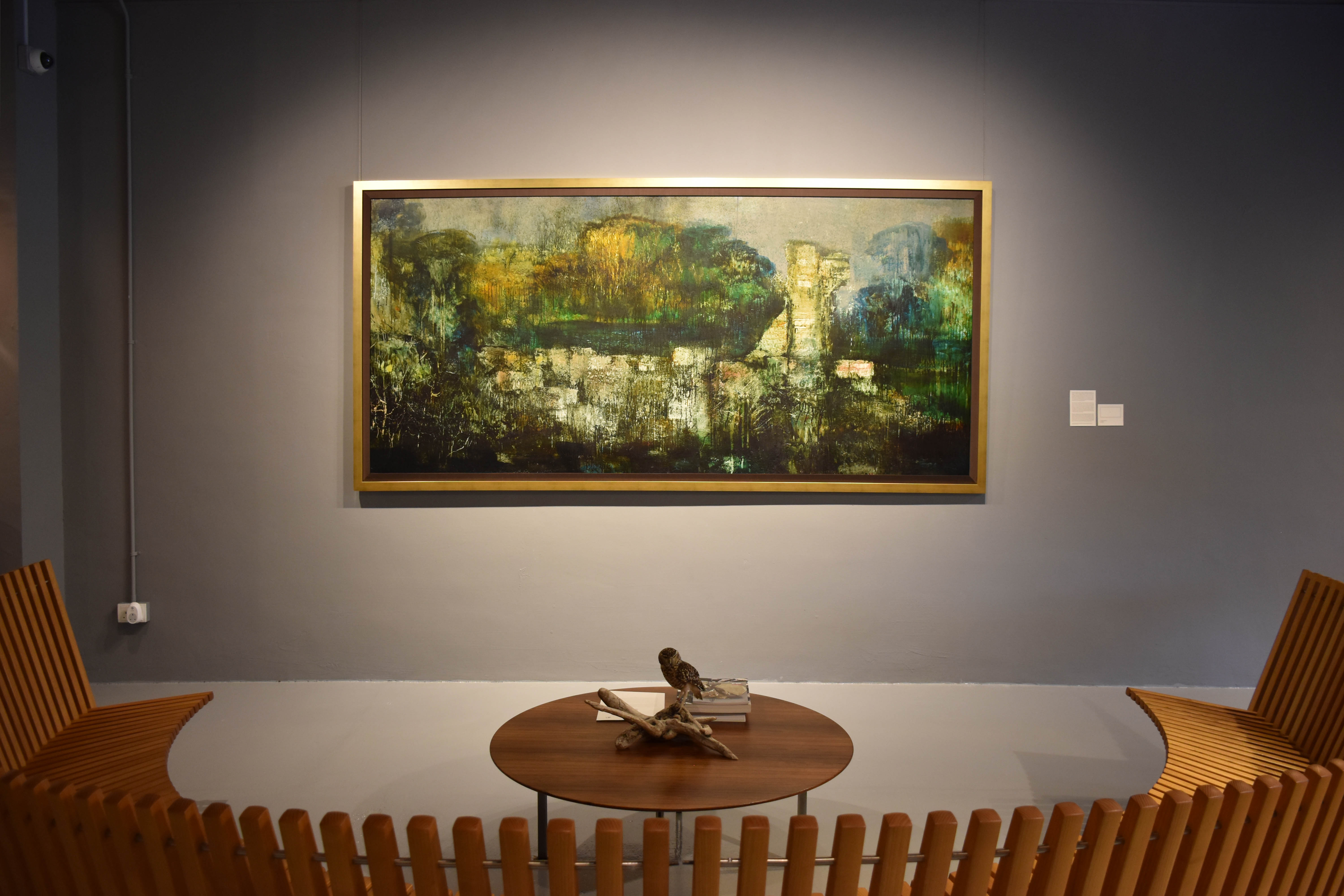 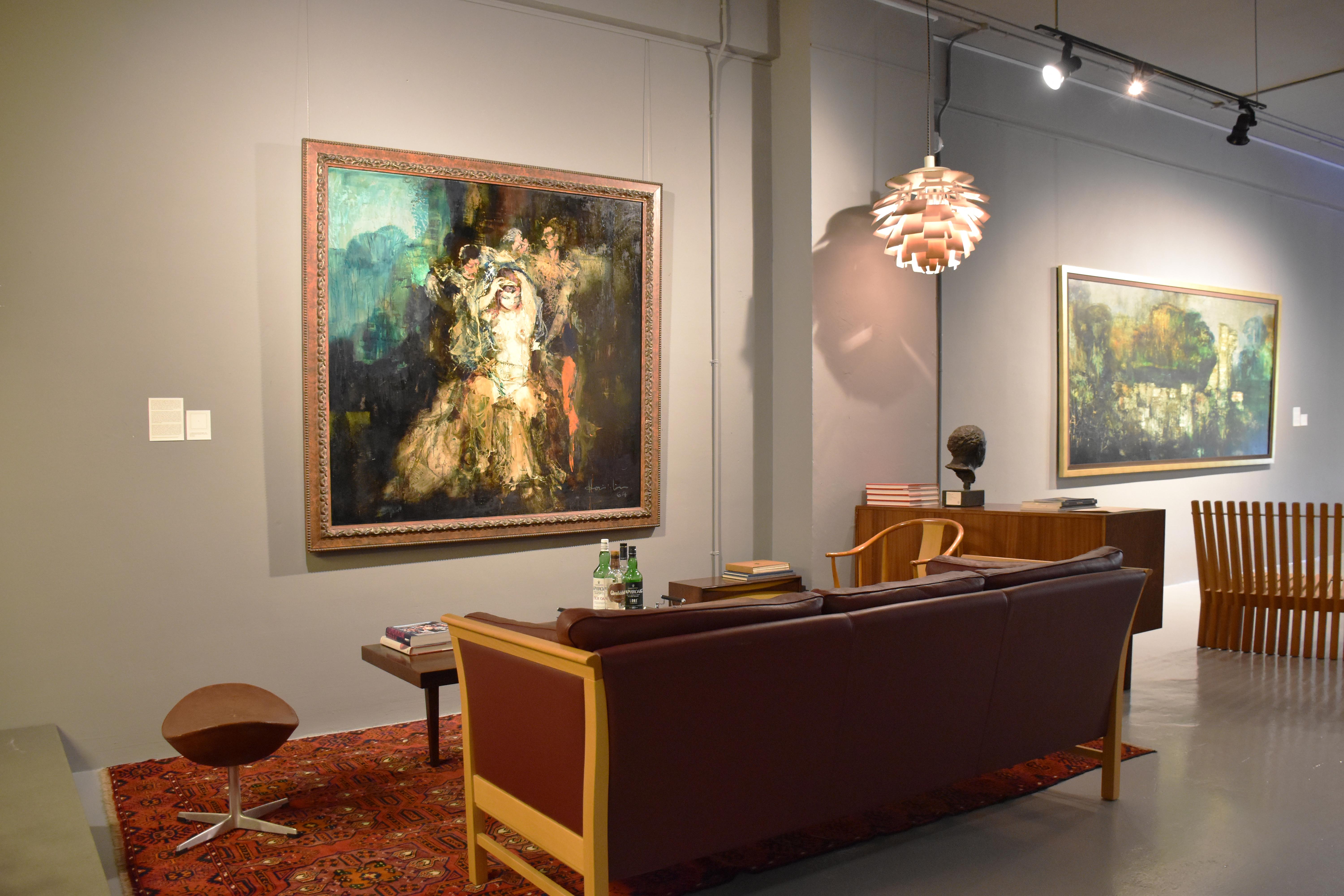 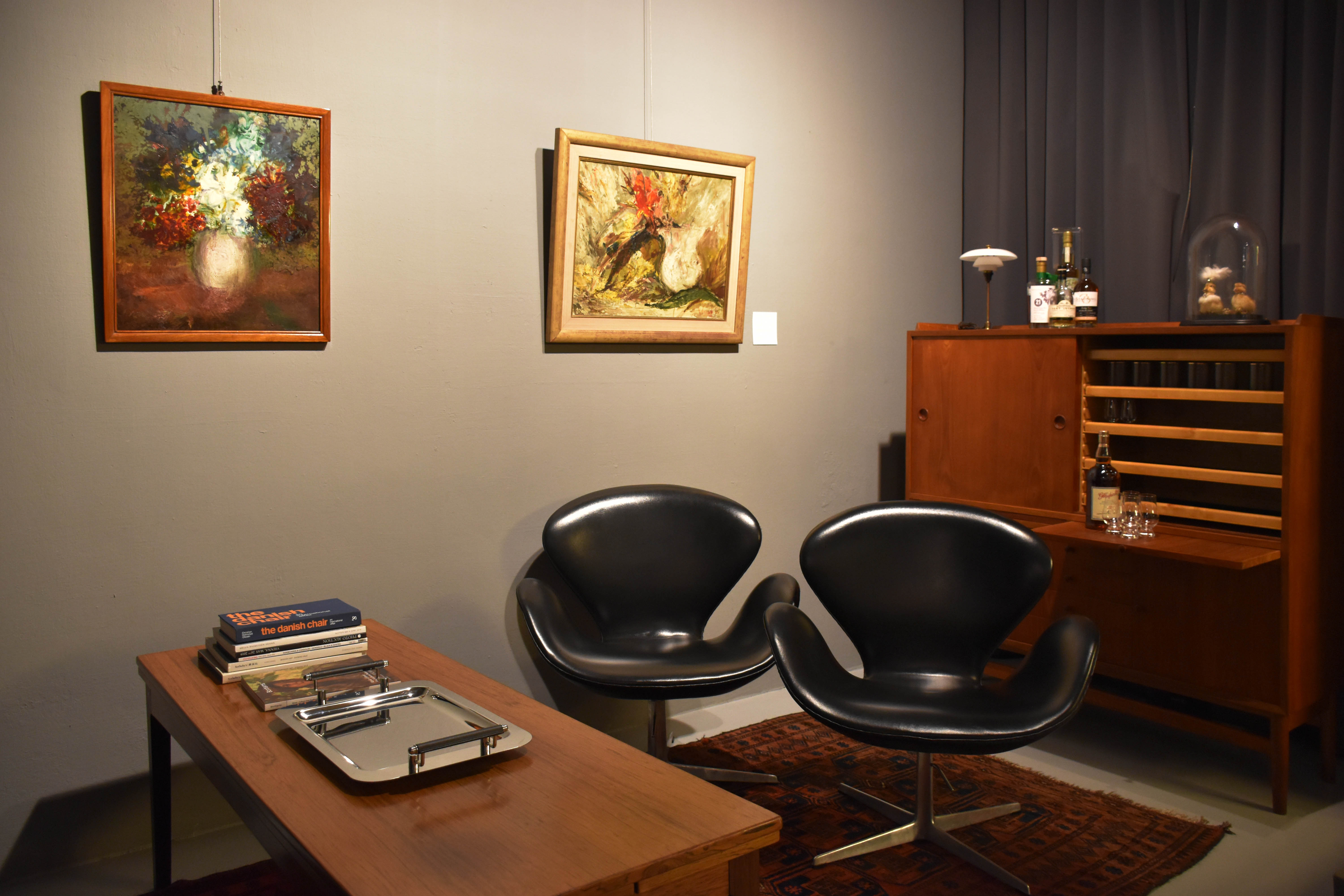 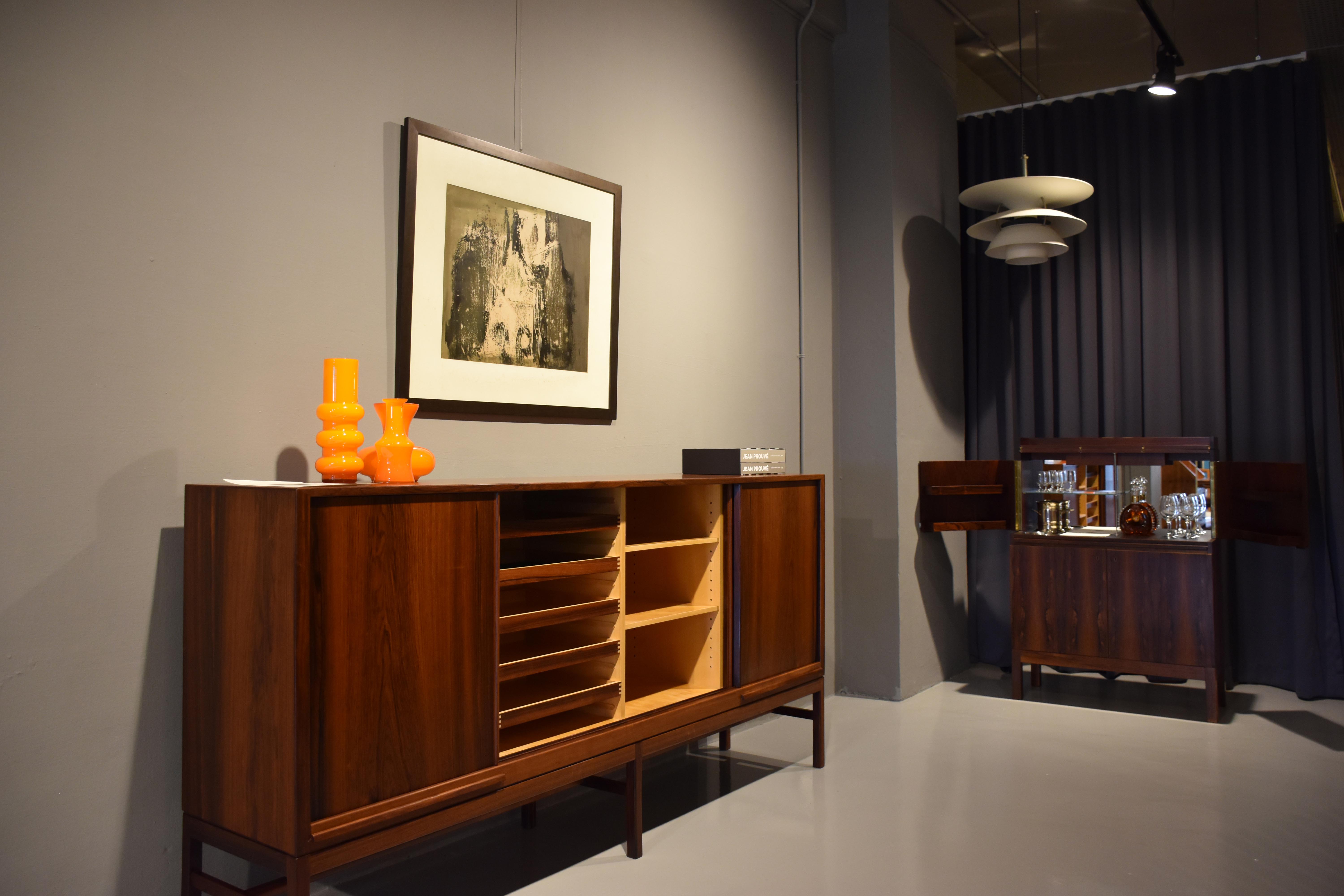 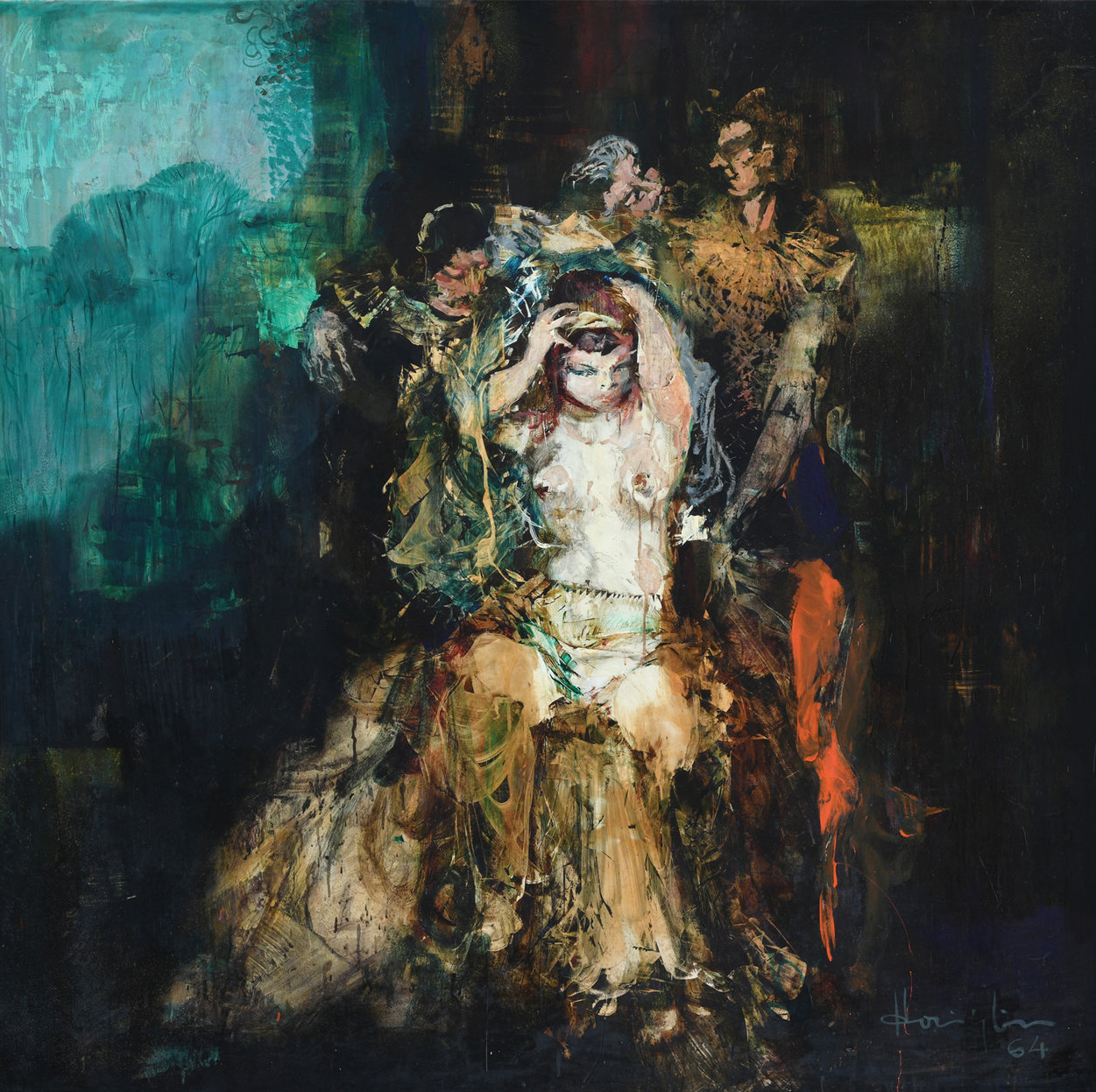