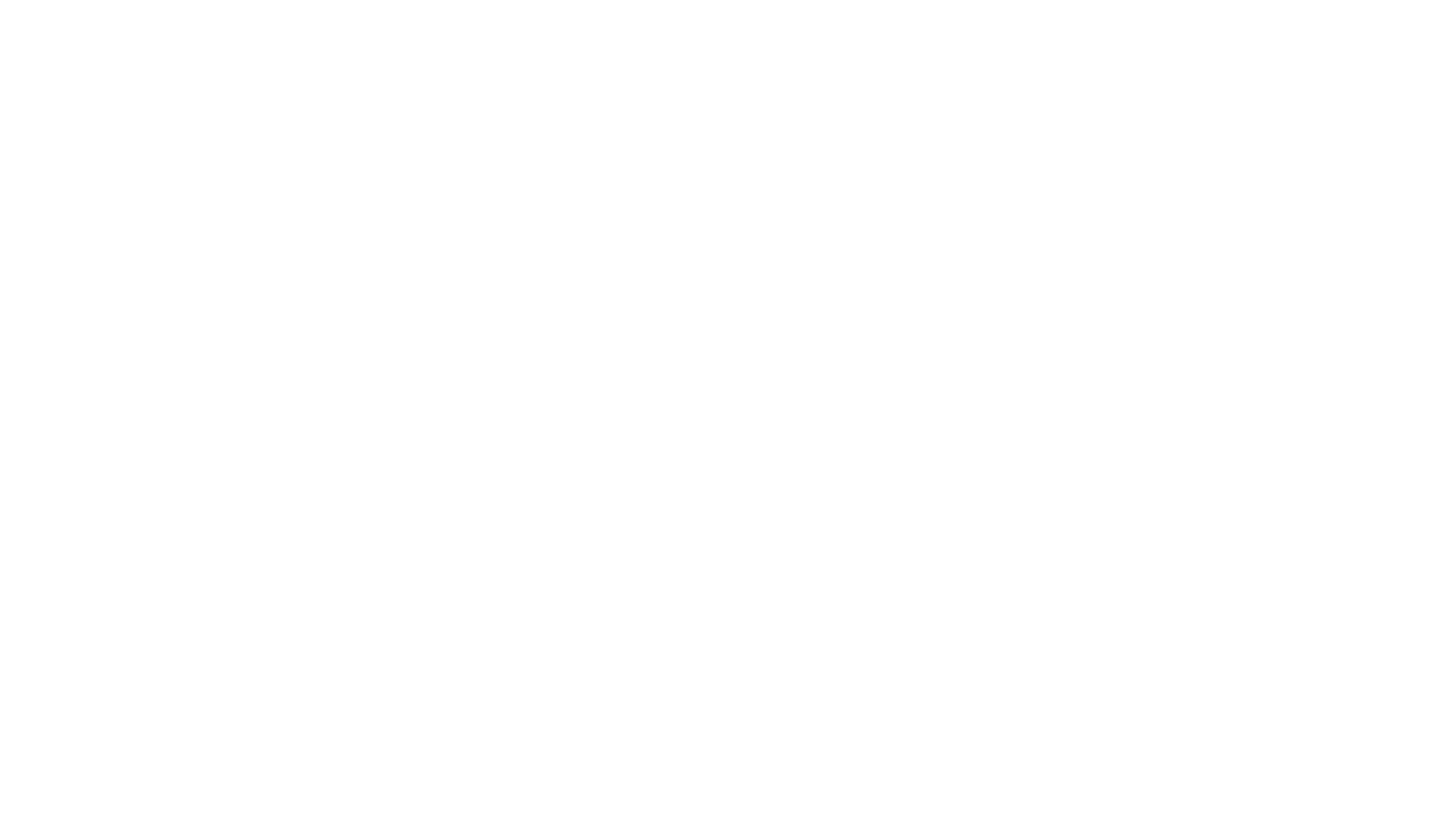 CLICK HERE TO ENTER THE EXHIBITION
Oops! Something went wrong while submitting the form.
ENTER 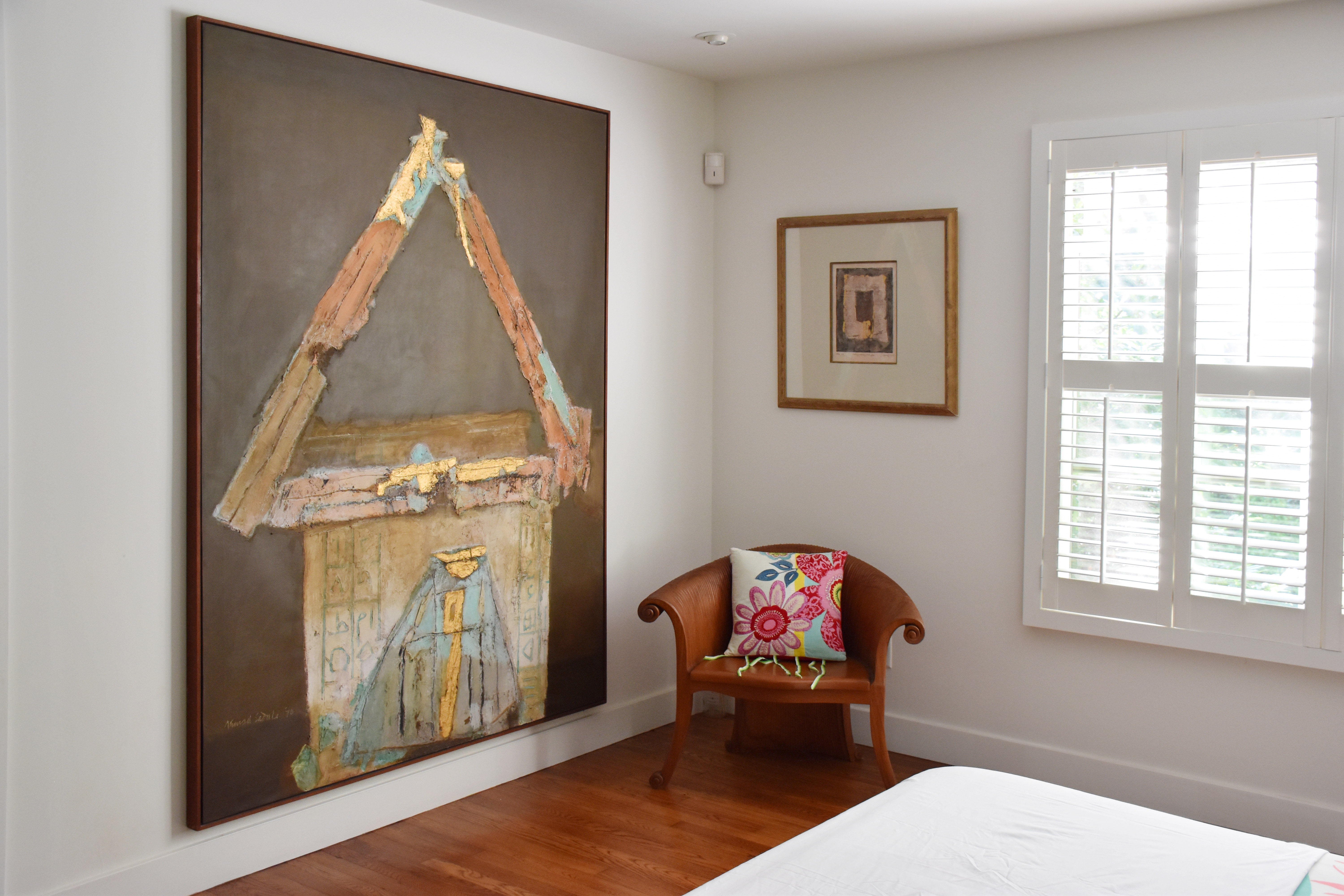 Richard and Judith Pigossi
- Beyond Collecting
‍
The collecting journey of Richard and Judith Pigossi is one that is marked with deeply personal memories which transcend the materiality of the artwork itself. Their journey started upon arrival in Jakarta from the United States in 1973. Adjustment to their new home was eased through interactions with local friends such as Hendra Hadiprana and Alex Papadimitriou — two pioneer collectors — who introduced the couple to Indonesian art. Being newcomers in a foreign land, Richard and Judith found art to be a periscope that drew them closer to their new home.

One of the Pigossi’s first impactful encounters with Indonesian art was through a small Ahmad Sadali painting chanced upon in 1974 on the wall of Papadimitriou’s house in Menteng. They sensed an attraction to the work — a je ne sai quoi — and decided to acquire it from Papadimitriou’s collection. Their interest and understanding of the Indonesian art scene grew as they visited various galleries and exhibitions, met others with common interests and became members of Yayasan Mitra Budaya Indonesia. It was at Taman Ismail Marzuki (TIM) in 1976, two years after their first encounter with Ahmad Sadali’s work, that Richard and Judith had an chance to meet and speak with the artist, an opportune afternoon prior to his third solo exhibition at that venue. It led to their acquisition of one of the artist’s most significant works, Gunungan (1976), and a decade-long friendship with the artist. 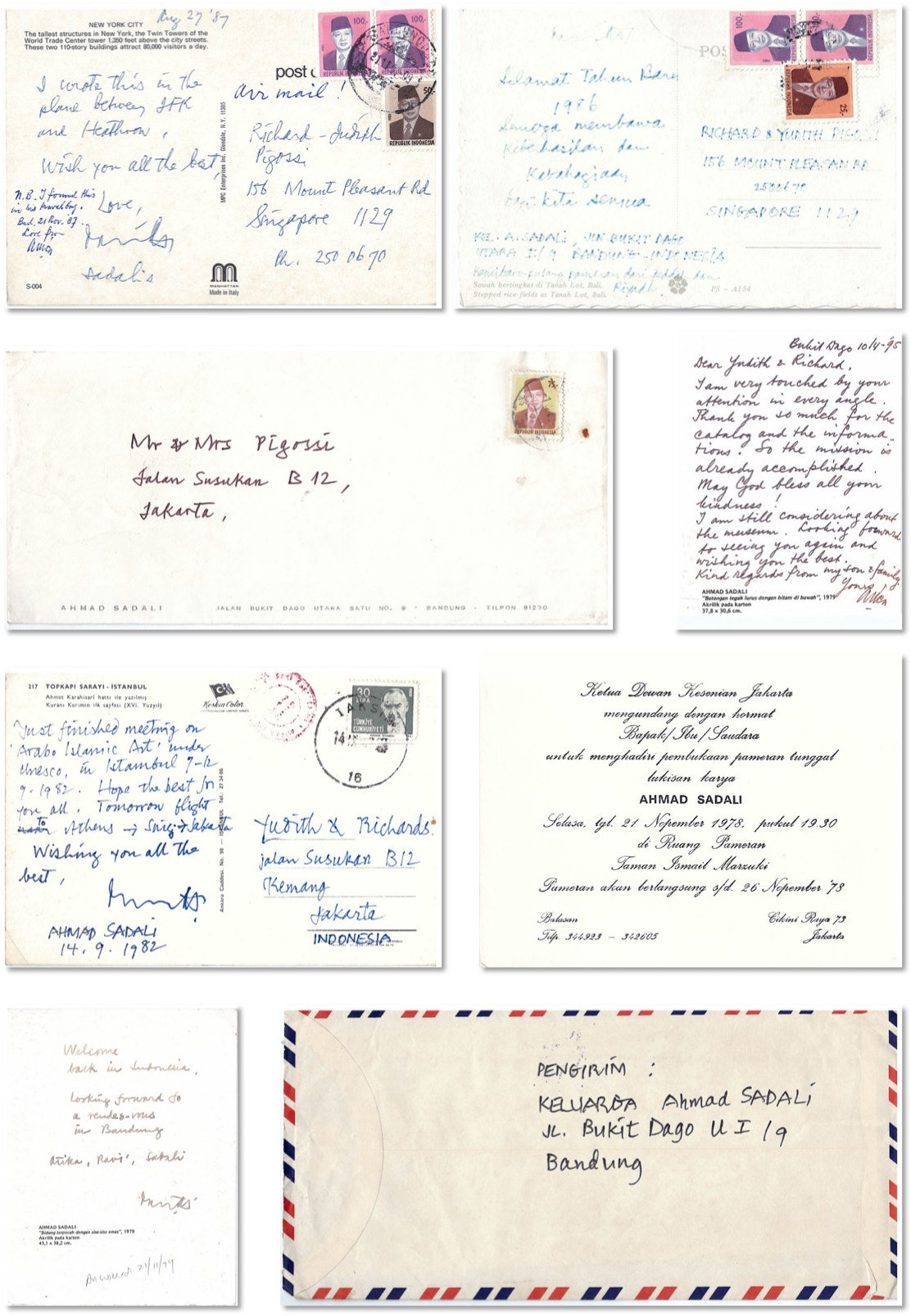 A collection of handwritten cards and letters from the artist Ahmad Sadali to Richard and Judith.

“I was wandering around in there (Taman Ismail Marzuki) and I met the artist. He introduced himself to me...and he asked me if he could be of assistance. Perhaps he thought I was lost. And then, when he was talking to someone else, I looked at the paintings and I just zeroed in on this particular painting (Gunungan, 1976)." 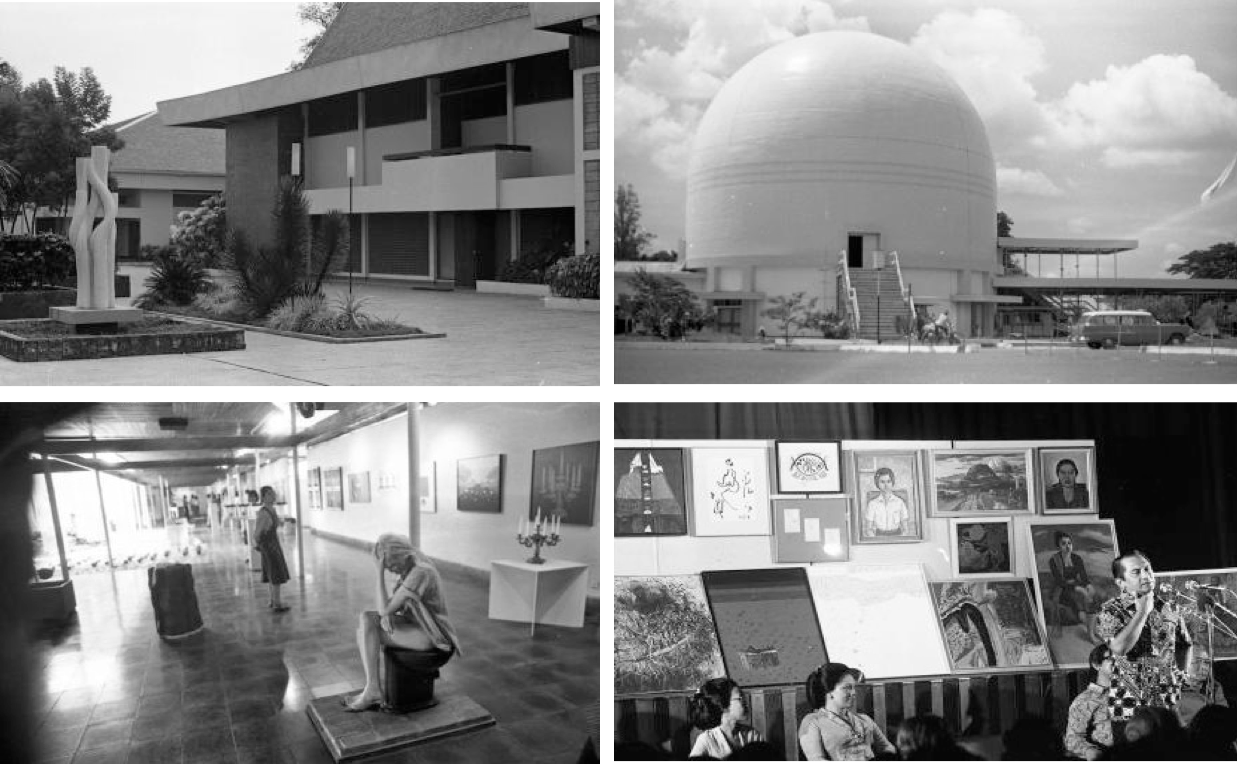 "(Pak Sadali) was such a lovely human being. He was very proud of his work but very humble, and he was very pleased that we liked what we saw. That was not the only (painting) that appealed (to us), but its whole style, the size of it, its message he talked about – about the tree of life. That is how we met, and our friendship continued” 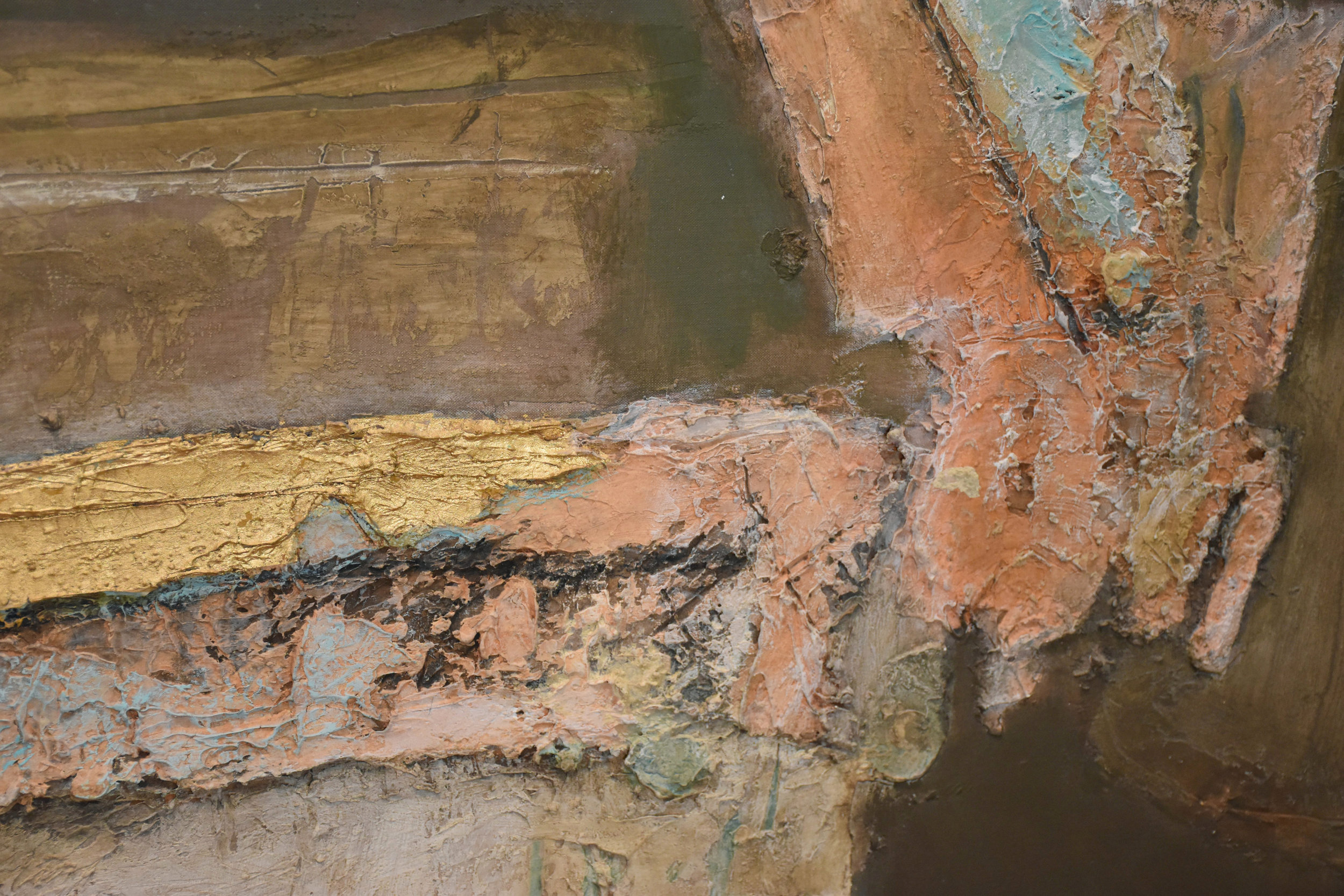 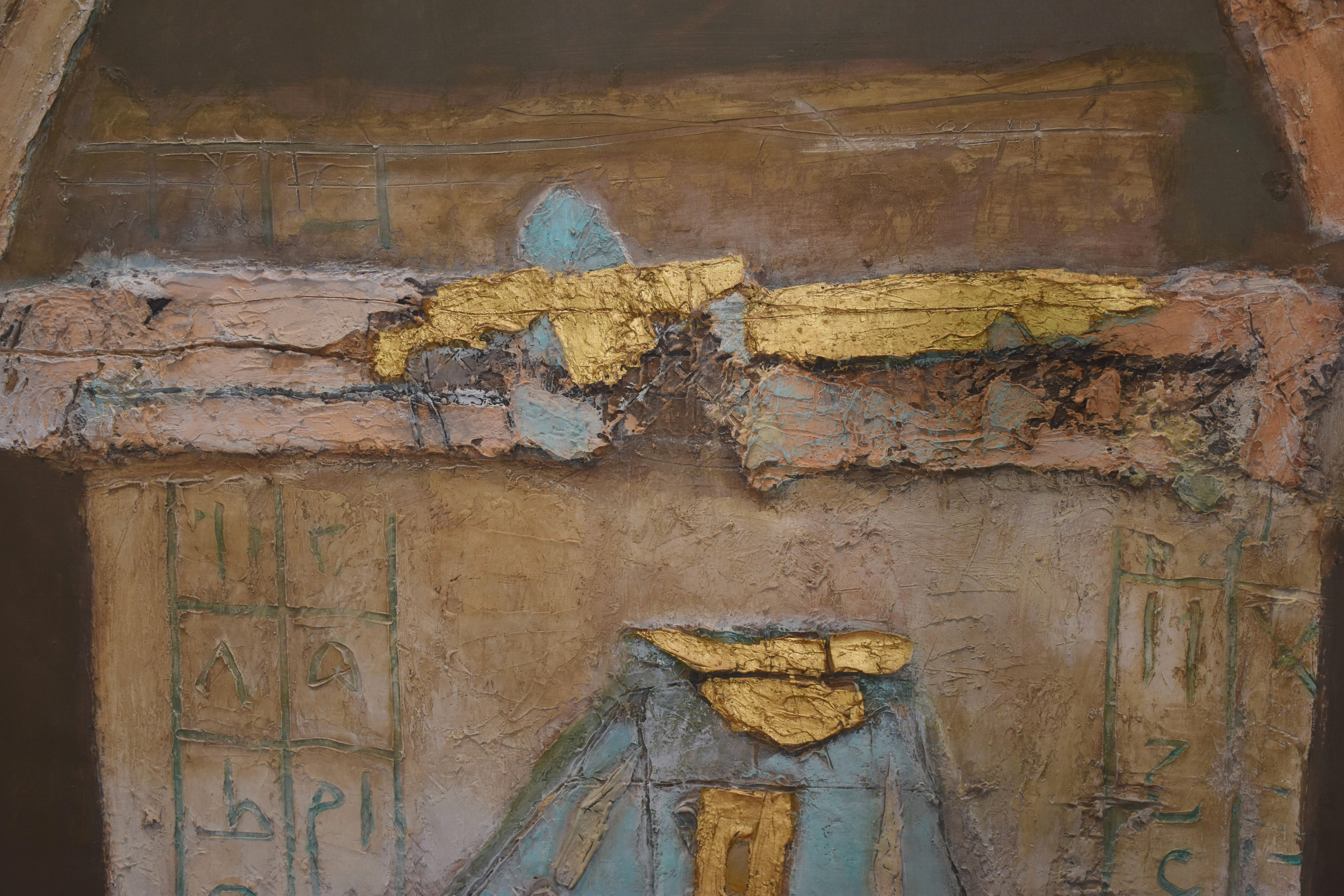 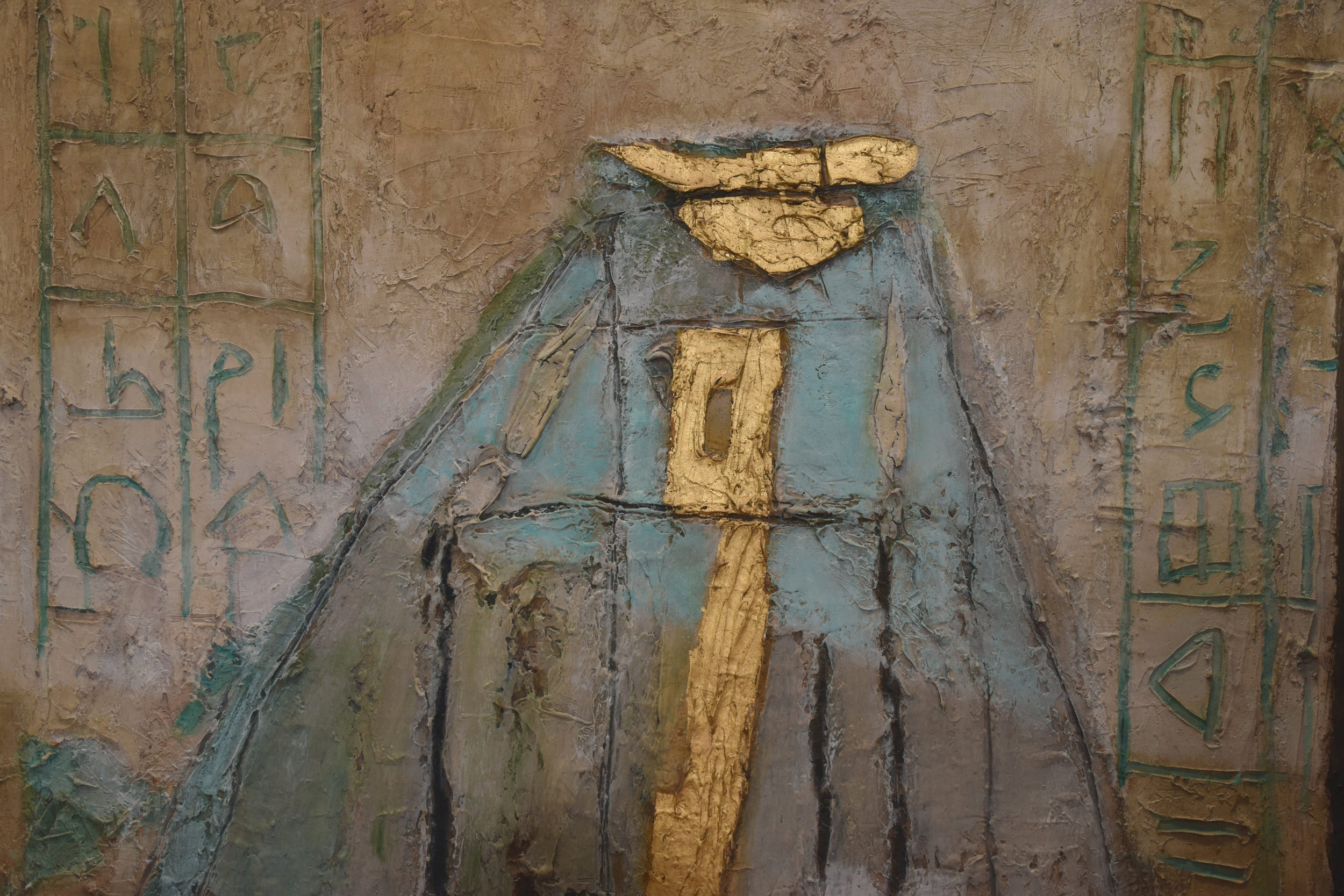 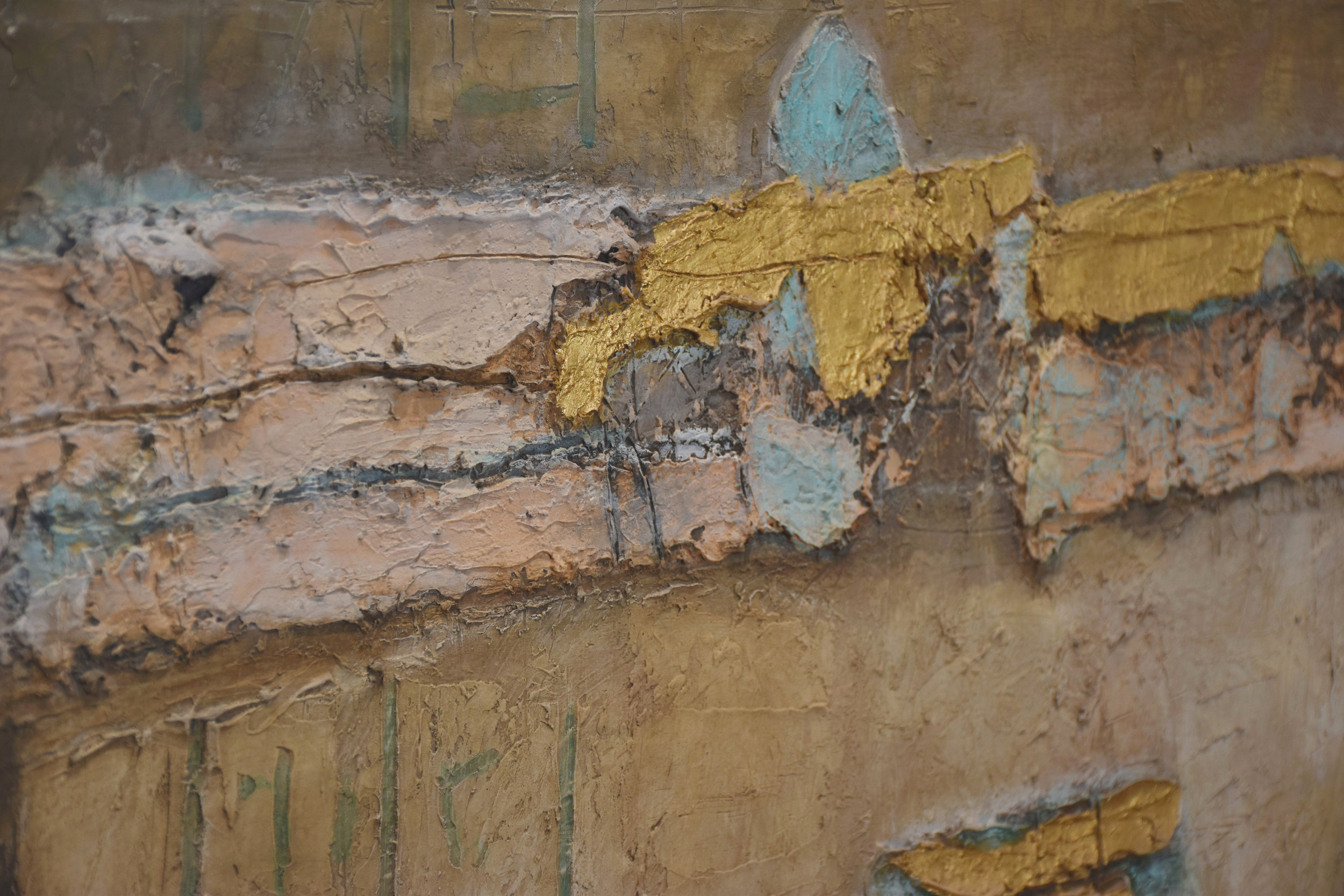 The 10-16 March 1976 exhibition at TIM presented 41 of Sadali’s works dated from 1973 to 1976. Gunungan (1976), leading the entire repertoire with its larger-than-life scale, stood out to Richard and Judith as the most remarkable. Sadali’s iconic gunungan (tree of life) symbol is lavishly manifested with thick impasto, paint and gold foil while indecipherable hieroglyphics are carved into the impasto layer. In contrast, the background is kept muted with a layer of dark ochre hue on top of copper green underpaint. The subdued background is well complemented by the employment of nylon instead of linen canvas which results in a certain subtle luminous sheen on the background. The sheer scale of the painting combined with the stark tension between the bold textures and colours of the gunungan symbol against the lustrous background transcends the painting to a certain outer-worldly realm. 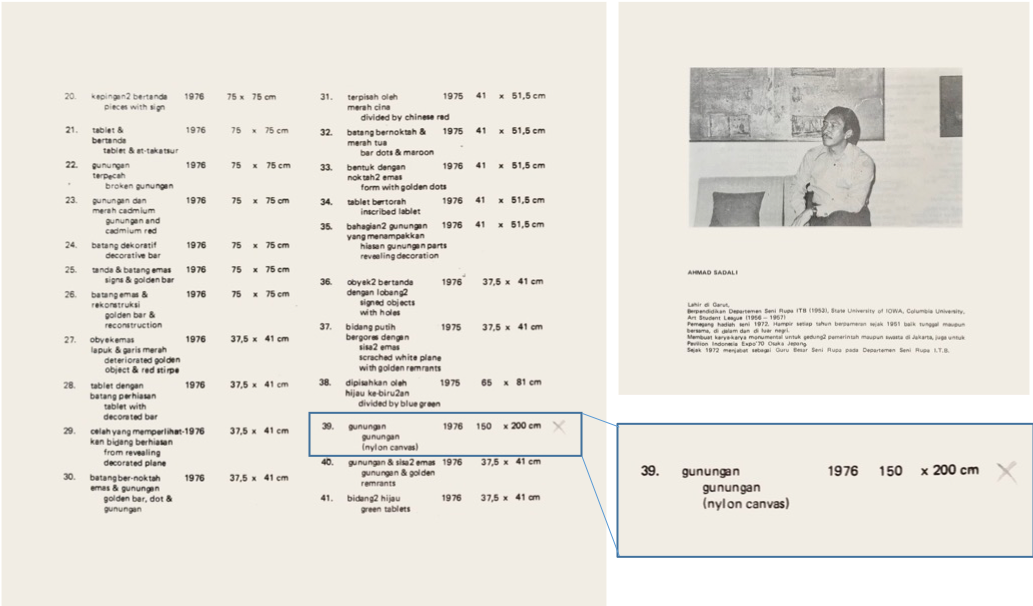 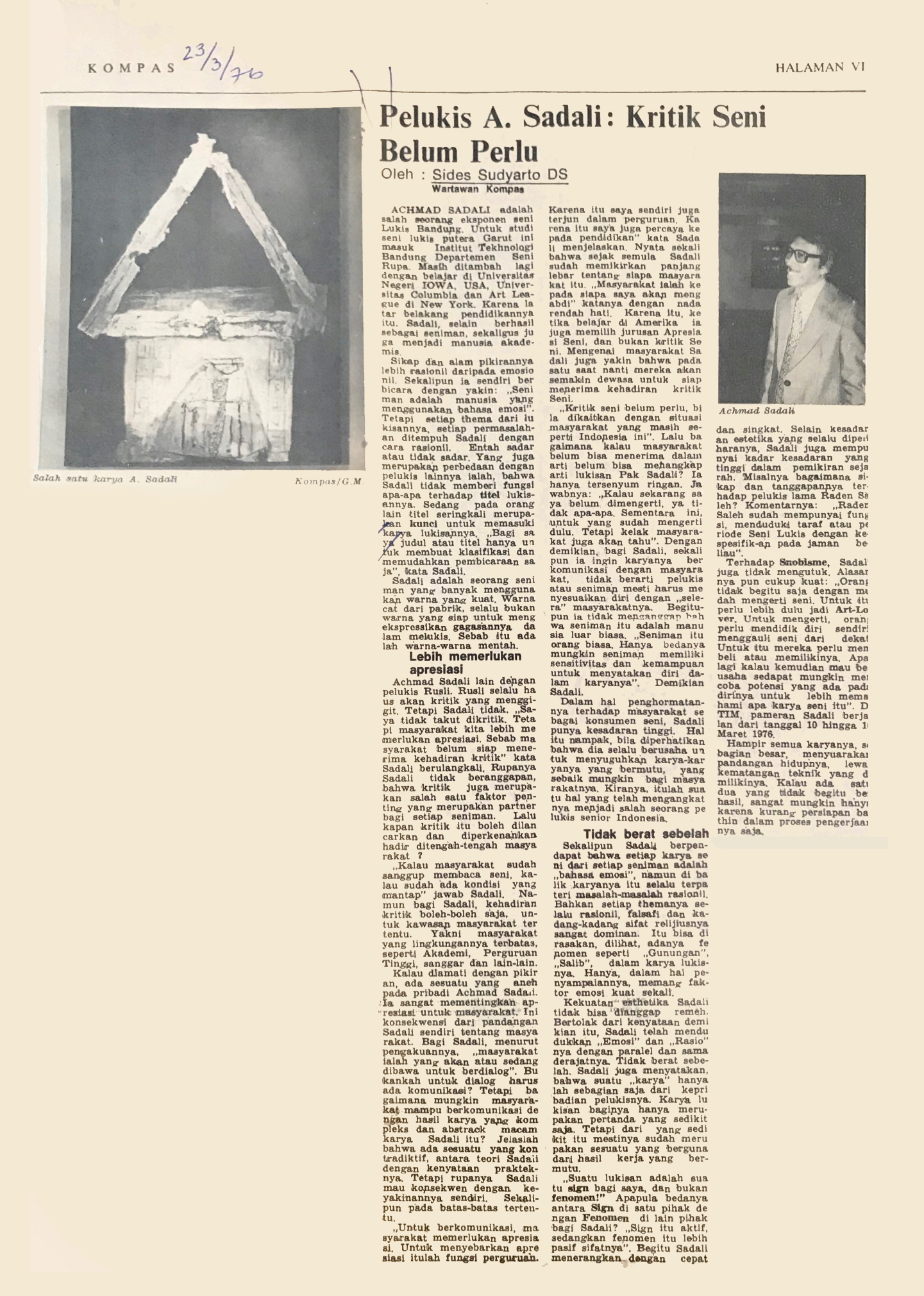 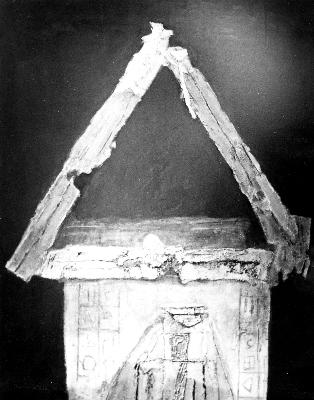 "Pak Sadali was a meticulous artist — creative and … also meticulous in everything he did. You can see it in his work, how it was done. His frames, everything. He was a supreme technician, and everything came together beautifully… He was very careful in his choice of materials and his use of materials and how he put them together. And that’s one of the reasons that we look at (Gunungan, 1976) after 43 years and it is in such a good condition, because he made it that way – he made it to live.” 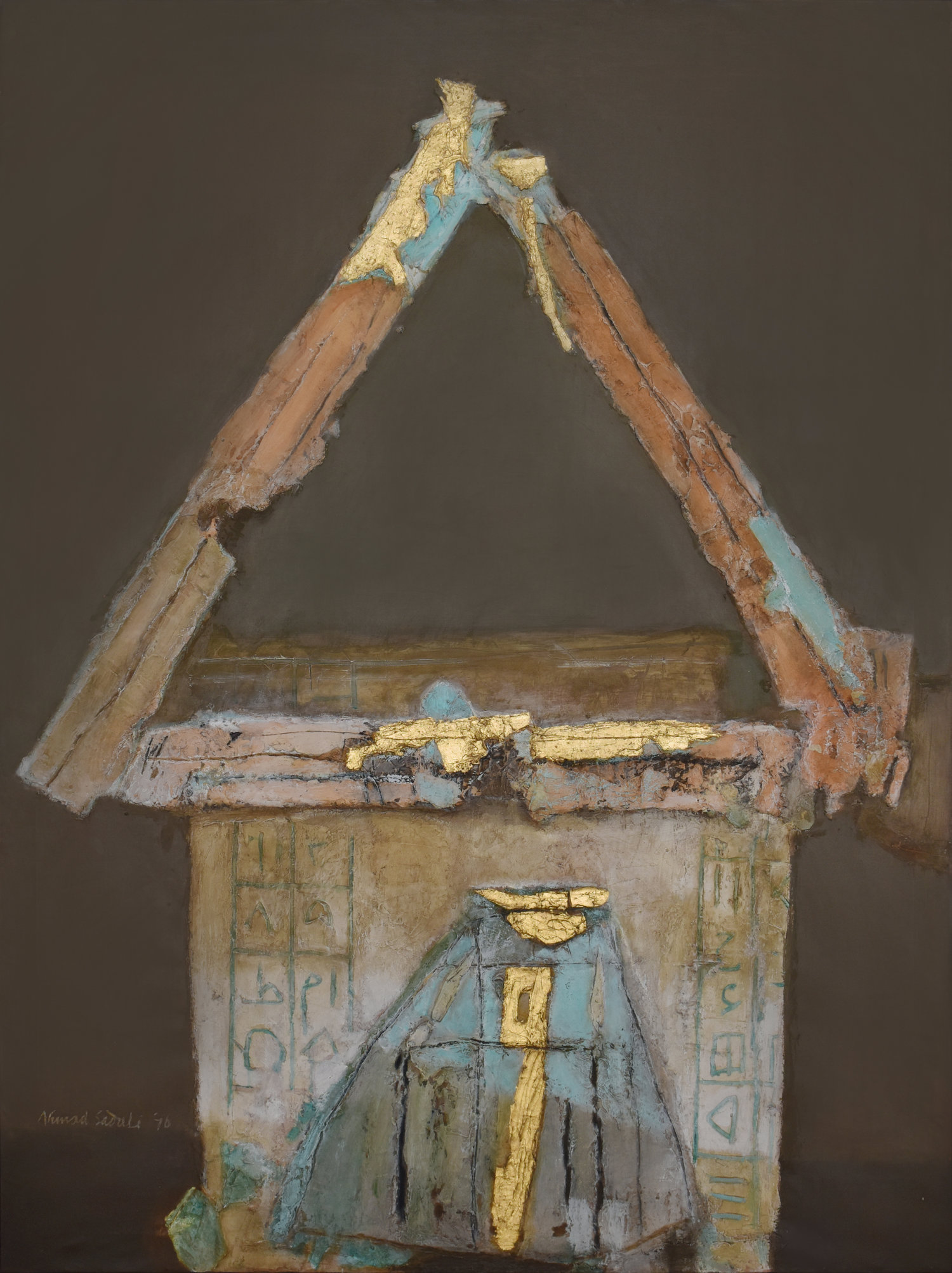 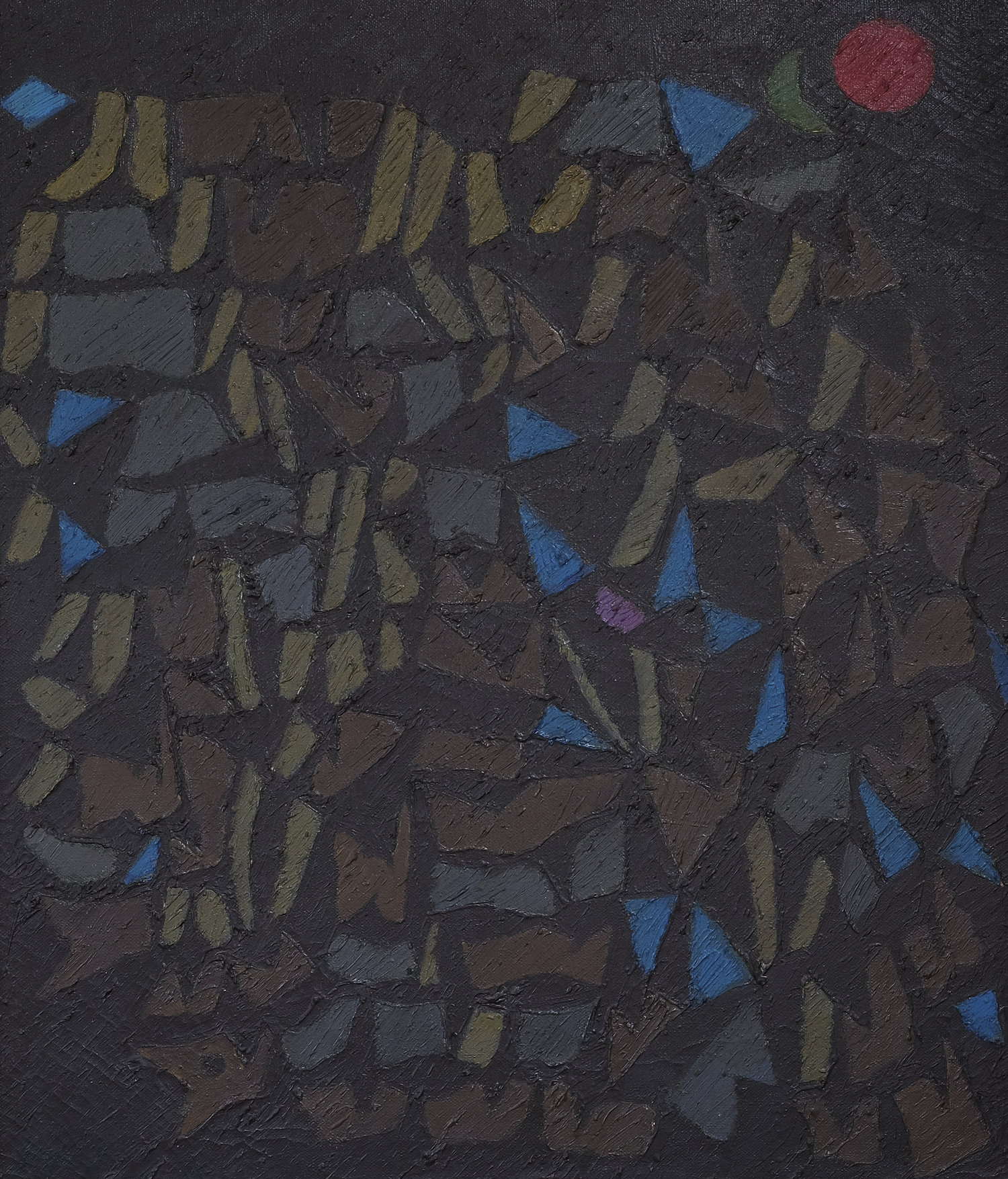 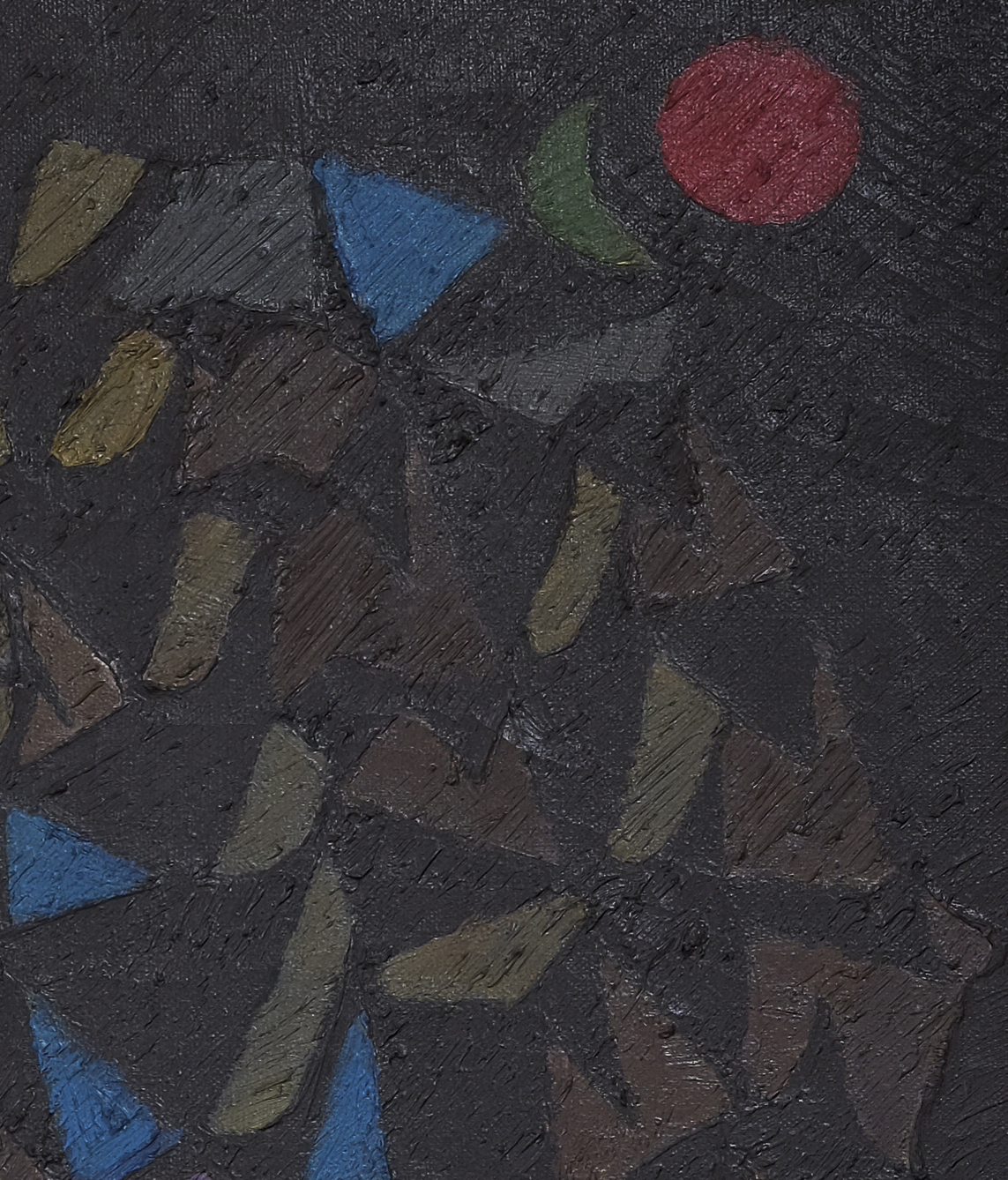 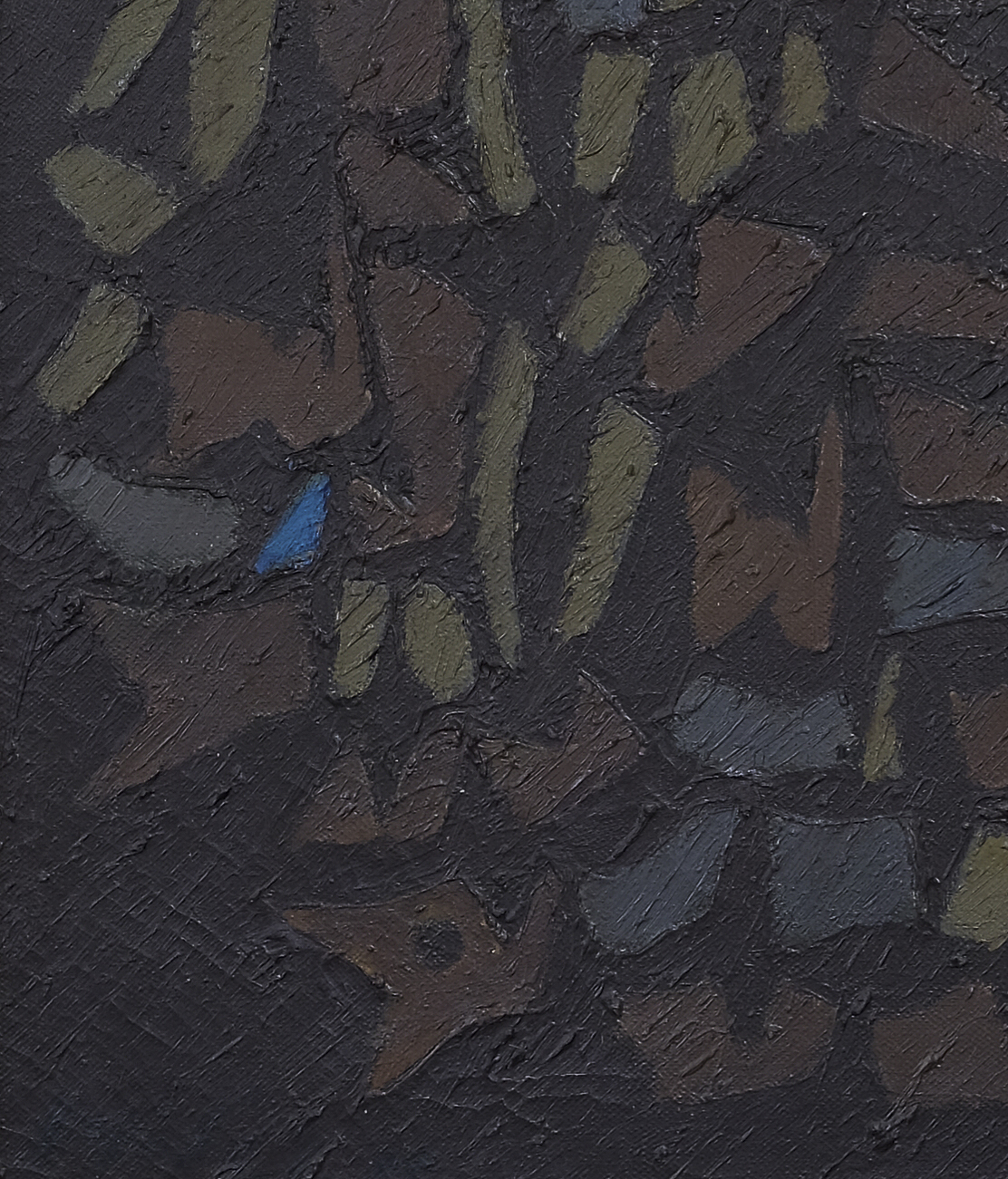 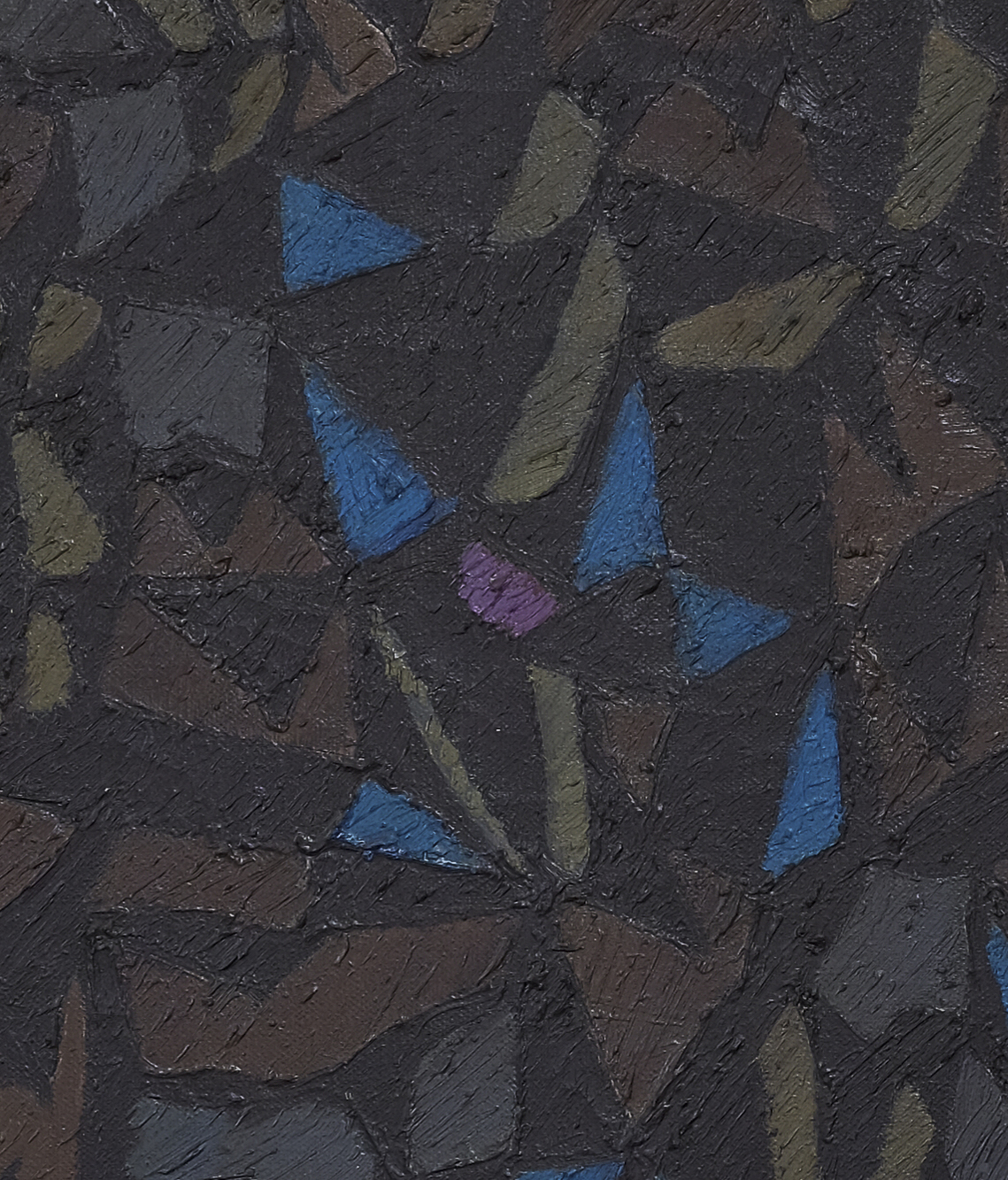 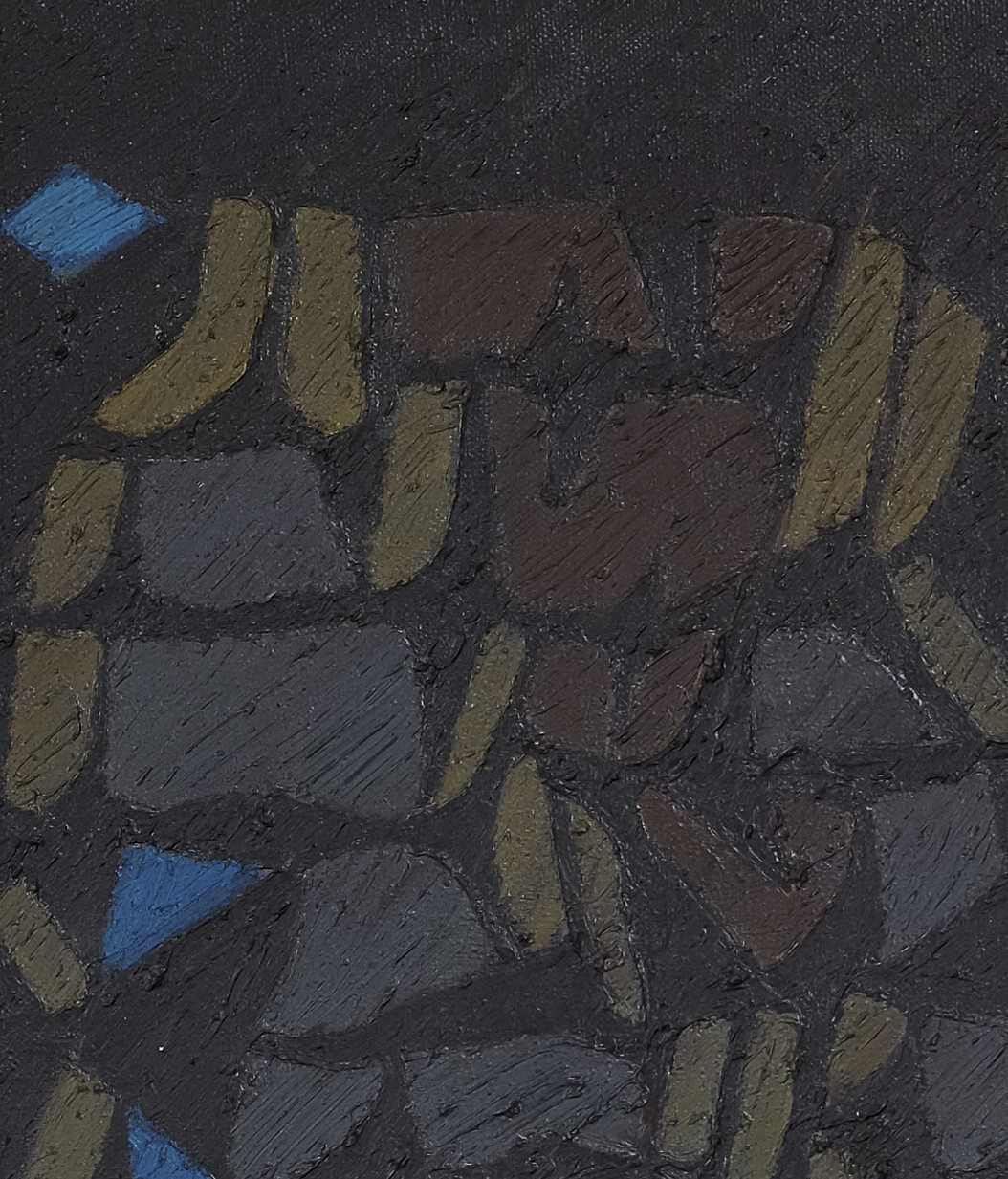